3 Days in Brussels/ Bruges with a Toddler 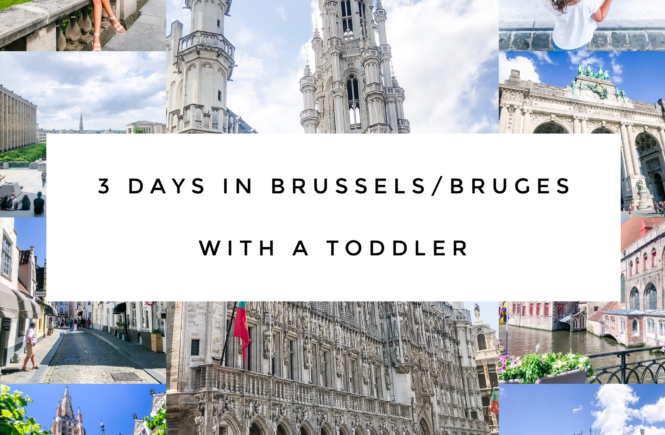 After we left Amsterdam we made our way to Brussels, Belgium to visit another vacation spot for the first time.  For those traveling we always suggest picking a train between 12-1 so that way depending on your next destination your room should be ready once you arrive.  As a parent this is key to get comfortable and settled in your new surroundings. 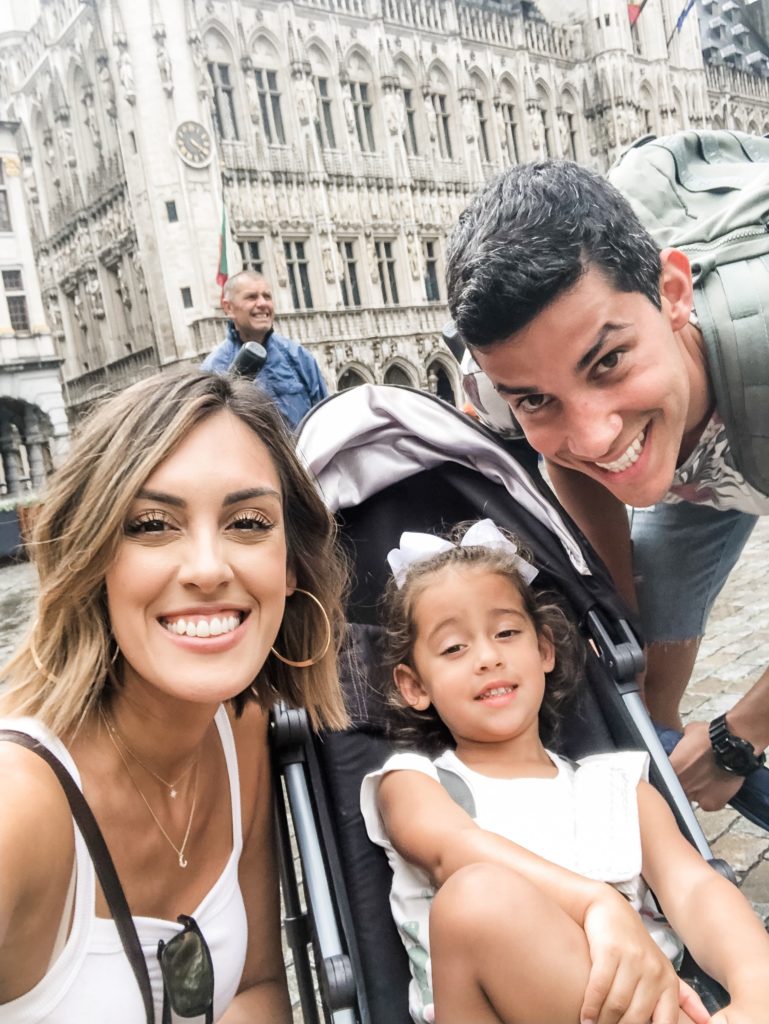 Hilton Grand Palace Brussels– Located 10-15 minutes by car from the train station or a 5 miniature direct train station to station stop this hotel is located in the direct center of the city.  Behind the hotel you will find tons of restaurants and shopping and where you can find a million and one waffle and chocolate places for dessert to enjoy.

In the front you have the central train station which I didn’t like too much but it made getting around so much easier.  Past that you can find the museums, monuments , gardens and political buildings. 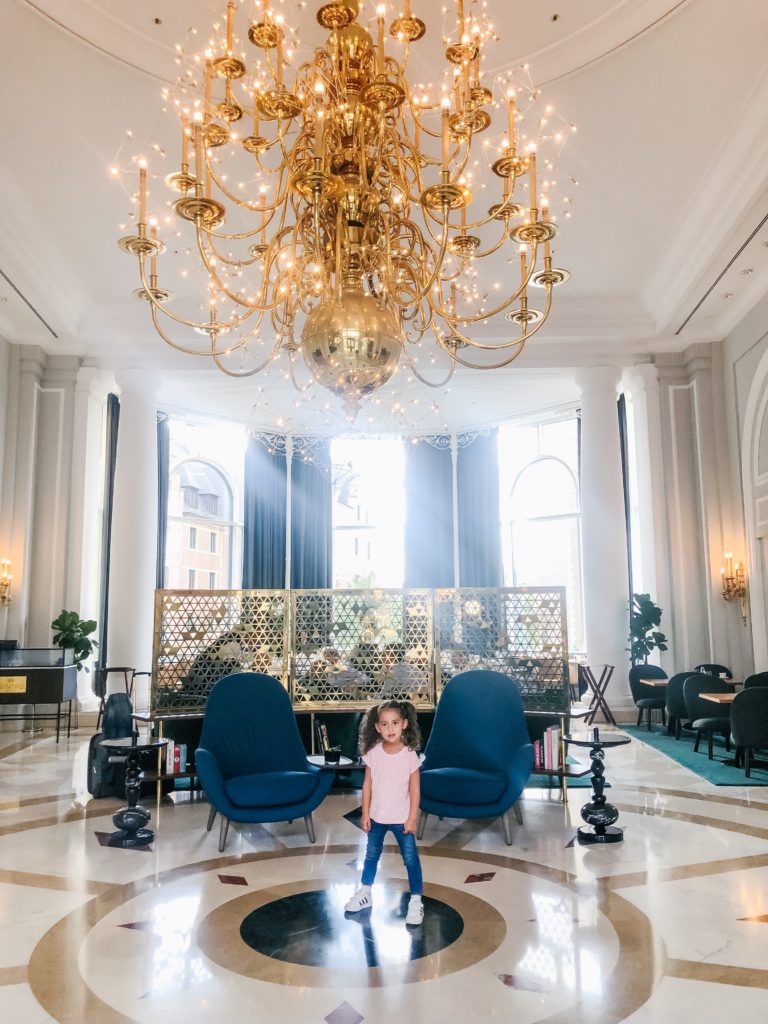 Royal Palace of Brussels– Once we arrived to Brussels this is the very first part of the city we visited. It is the official palace of the King and Queen of the Belgians in the centre of the nation’s capital Brussels. However it is not used as a royal residence, as the king and his family live in the Royal Palace of Laeken on the outskirts of Brussels. 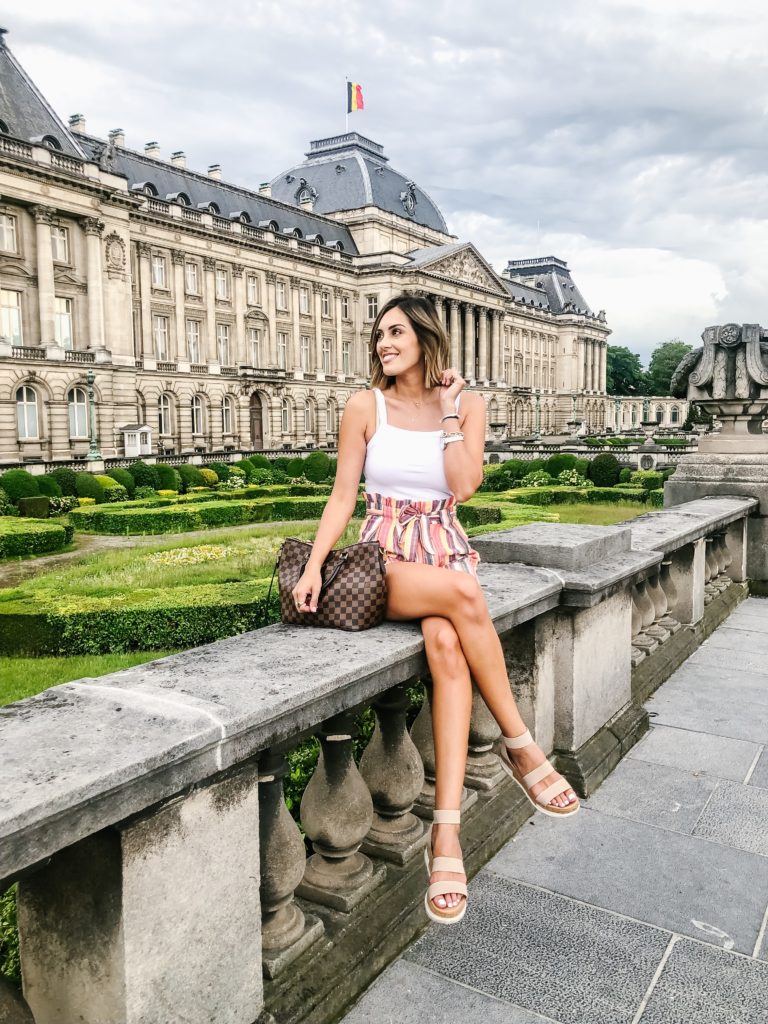 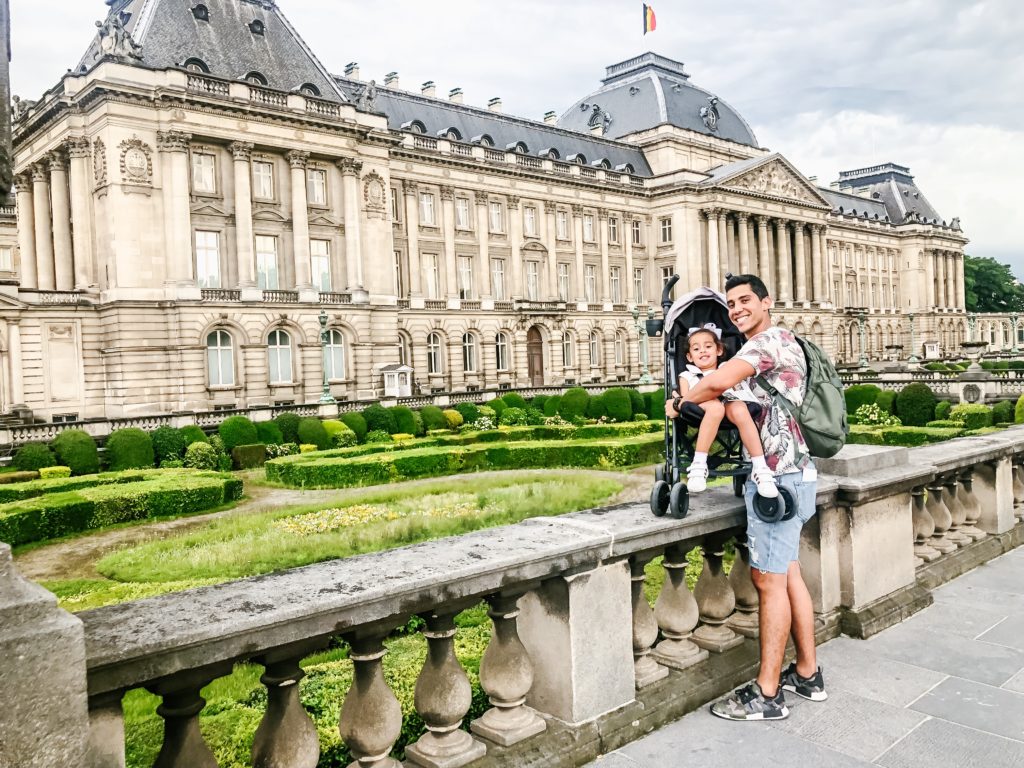 Grand Palace– The Grand Place or Grote Markt is the central square of Brussels with a few restaurants and lots of sweet shops everywhere . It is surrounded by opulent guildhalls and two larger edifices, the city’s Town Hall, and the King’s House or Breadhouse building containing the Museum of the City of Brussels. 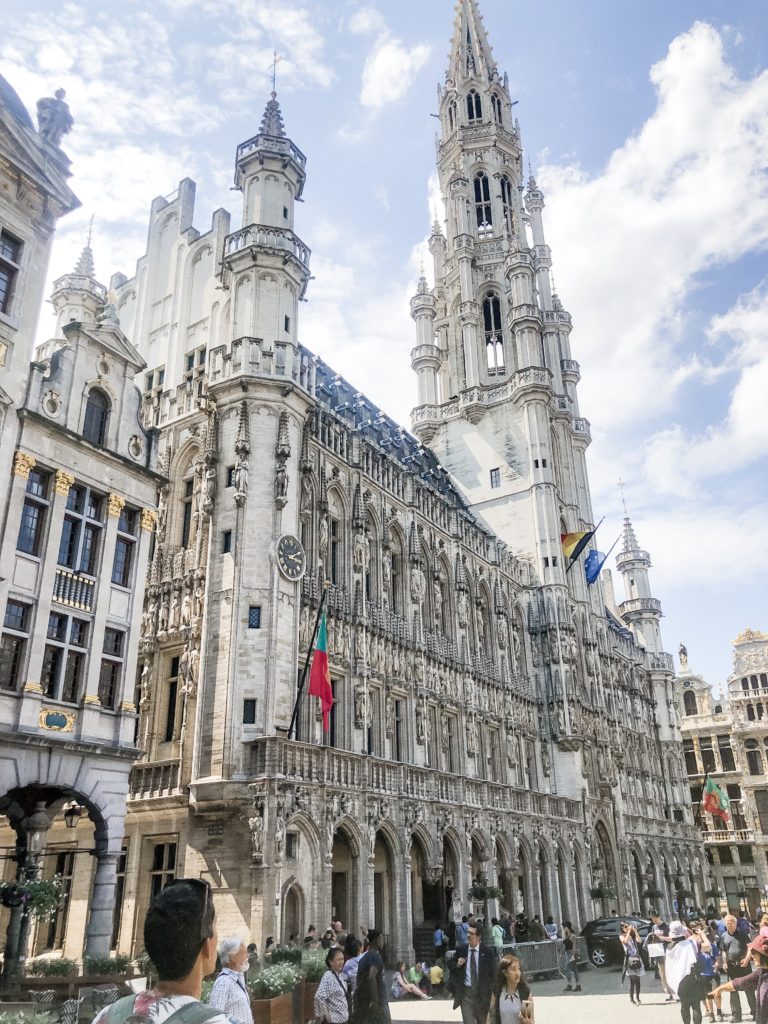 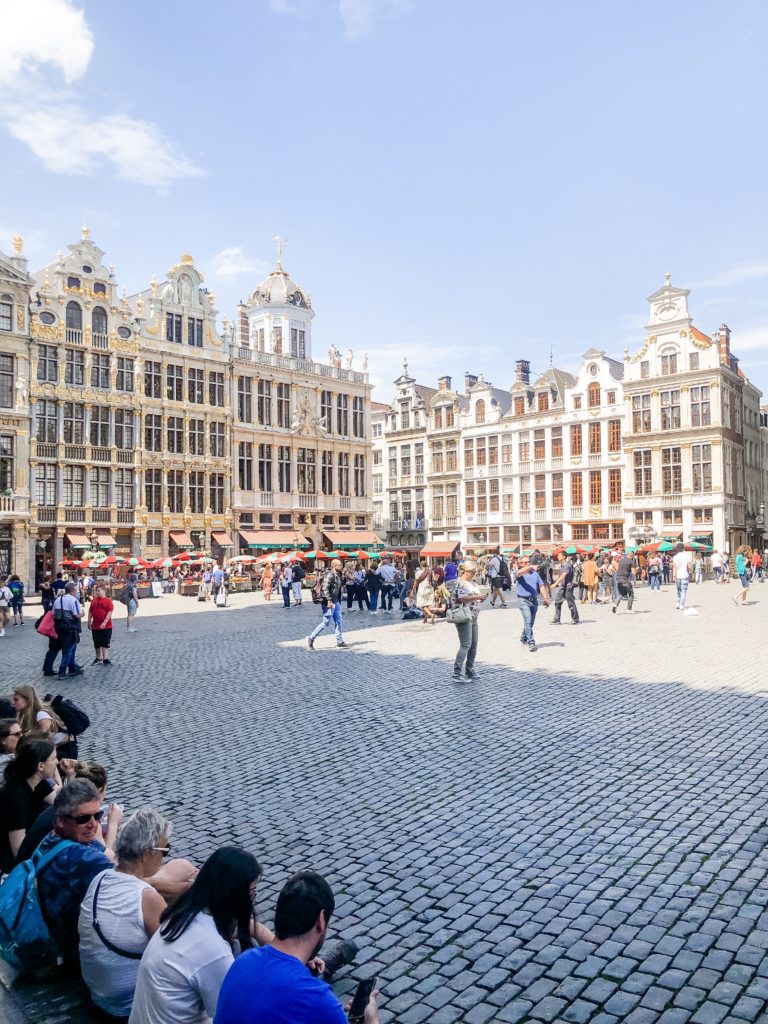 Manneken-Pis– Manneken Pis is a landmark 61 cm bronze sculpture in the centre of Brussels, depicting a naked little boy urinating into a fountain’s basin. It was designed by Hiëronymus Duquesnoy the Elder and put in place in 1618 or 1619. The current statue is a replica which dates from 1965. 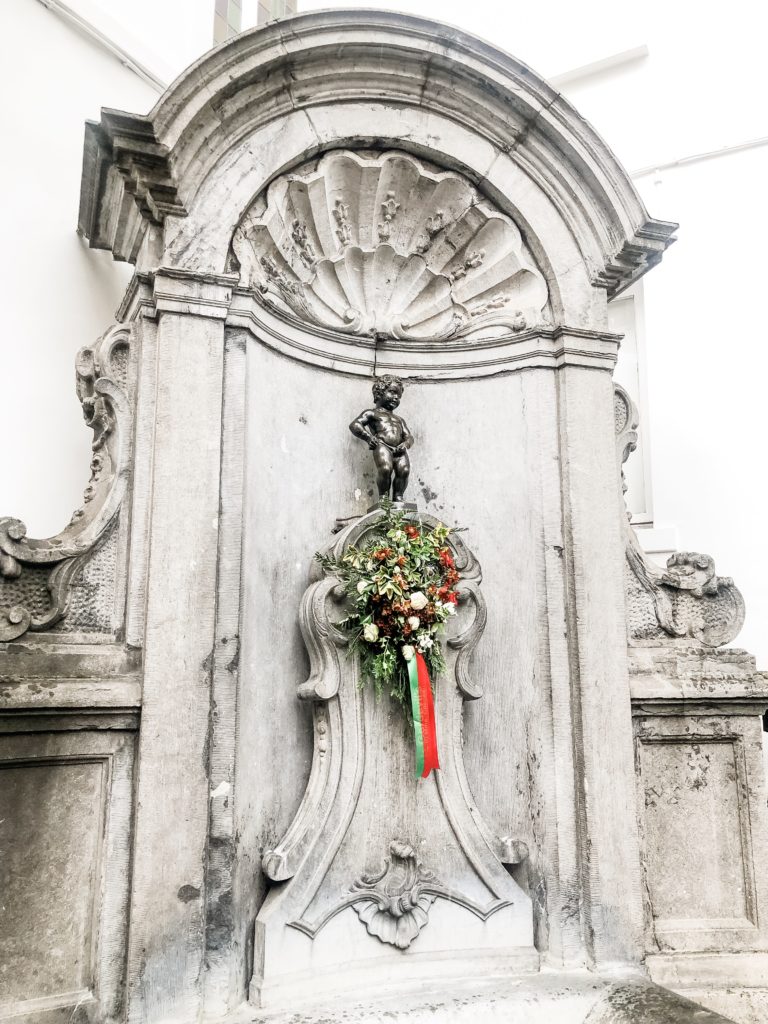 Chocolate Museum– Choco-Story Brussels was created in May 2014 when the two families united their efforts for the continual promotion of quality Belgian chocolate by opening their excellent educational, gourmet and great fun museum to the public.

On the day that we arrived to Brussels we visited the street right in front looking for sweets, and it started to rain, so to get out and not drenched I had Sofia and Diego come with me here.  It ended with chocolate making and being able to taste a few different things they were making; it was delicious. 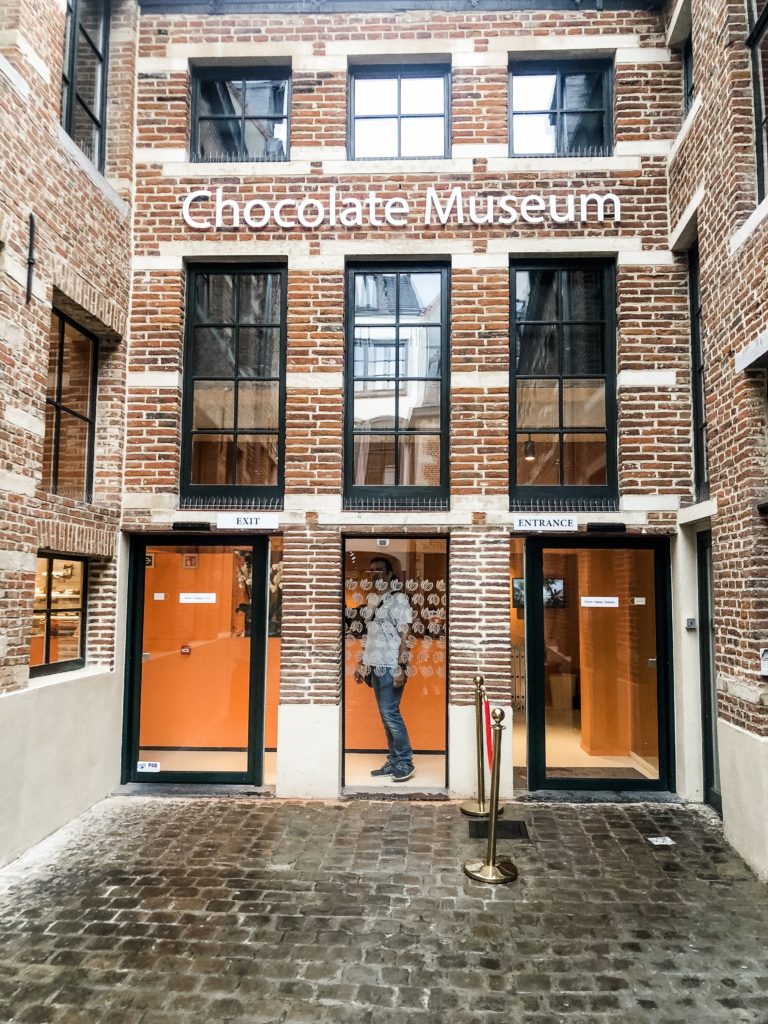 Museum of Instruments– The MIM collection was created in 1877 and was originally attached to the Royal Conservatory of Brussels with the purpose of demonstrating early instruments to students. It consisted of a hundred Indian instruments given to King Leopold II of Belgium by Rajah Sourindro Mohun Tagore in 1876 and the collection of the celebrated Belgian musicologist François-Joseph Fétis, purchased by the Belgian government in 1872, and put on deposit in the Conservatory, where Fétis was the first director. 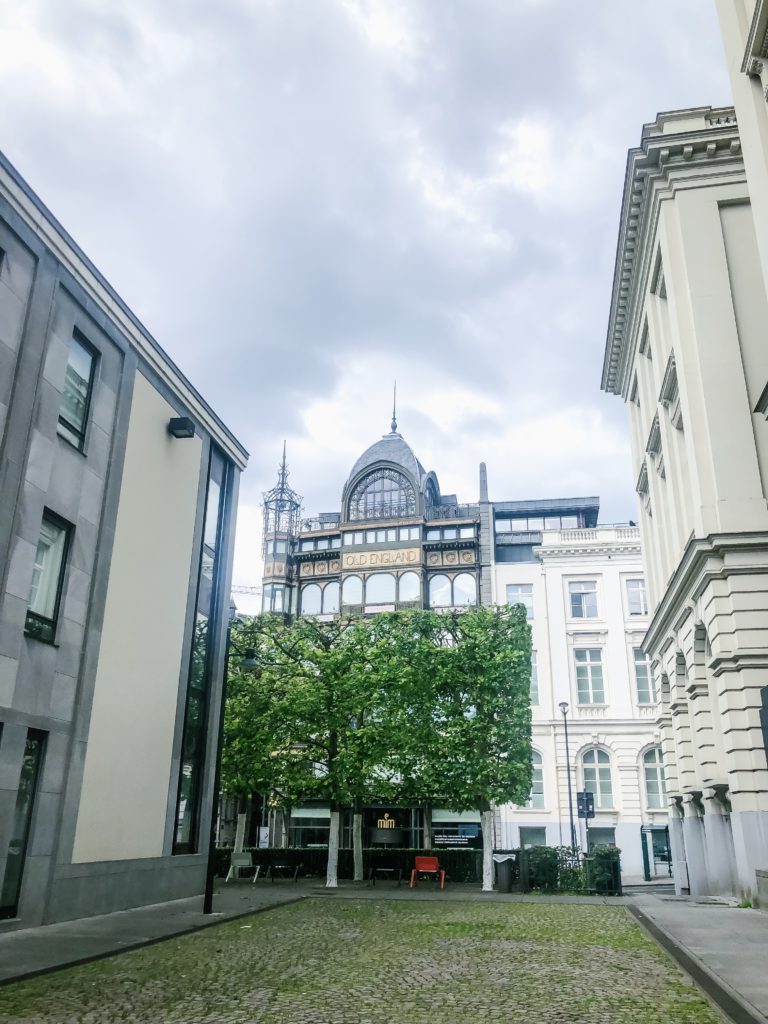 Petit Salon Square– The square is surrounded by a superb wrought-iron balustrade, decorated with 48 bronze statuettes which represent the ancient crafts once practised in Brussels. There are ten statues decorating the rear of the park, intended to illustrate the 16th century in Belgium through the country’s celebrated scholars and humanists 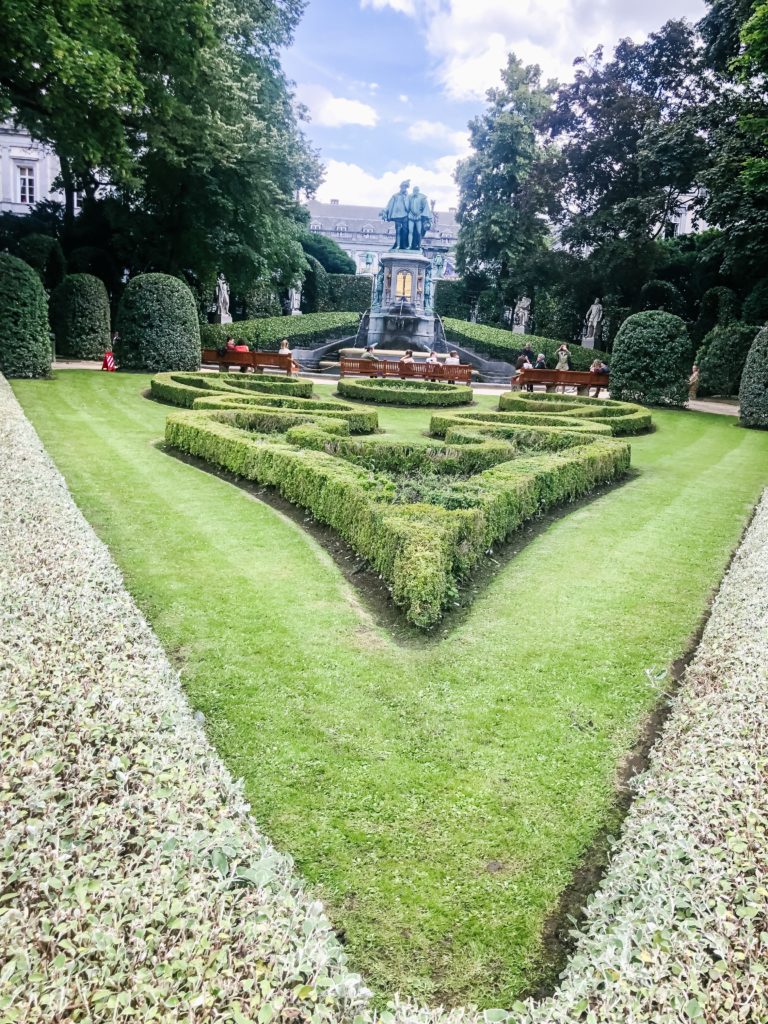 Mont De Arts- This was located right around the corner from the hotel and was a spot you would see people constantly.  When you get to the very top you see an amazing view of the city and it currently had their Tour De Brussels, so they placed hundreds of yellow bicycles in a arch as you see it. 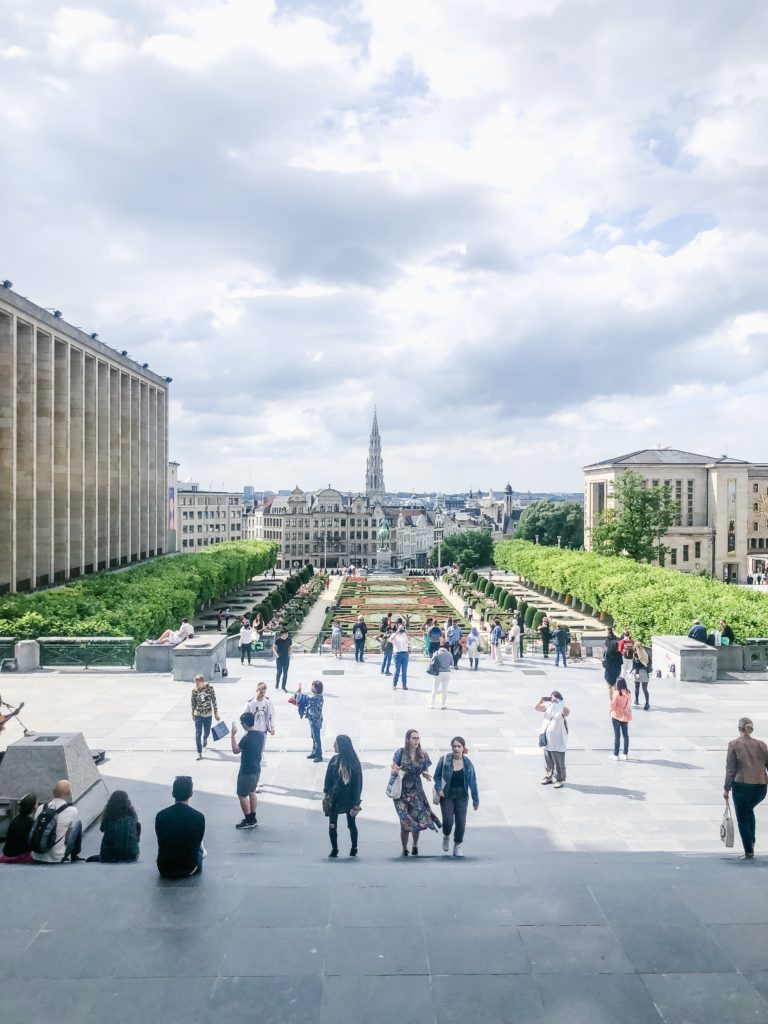 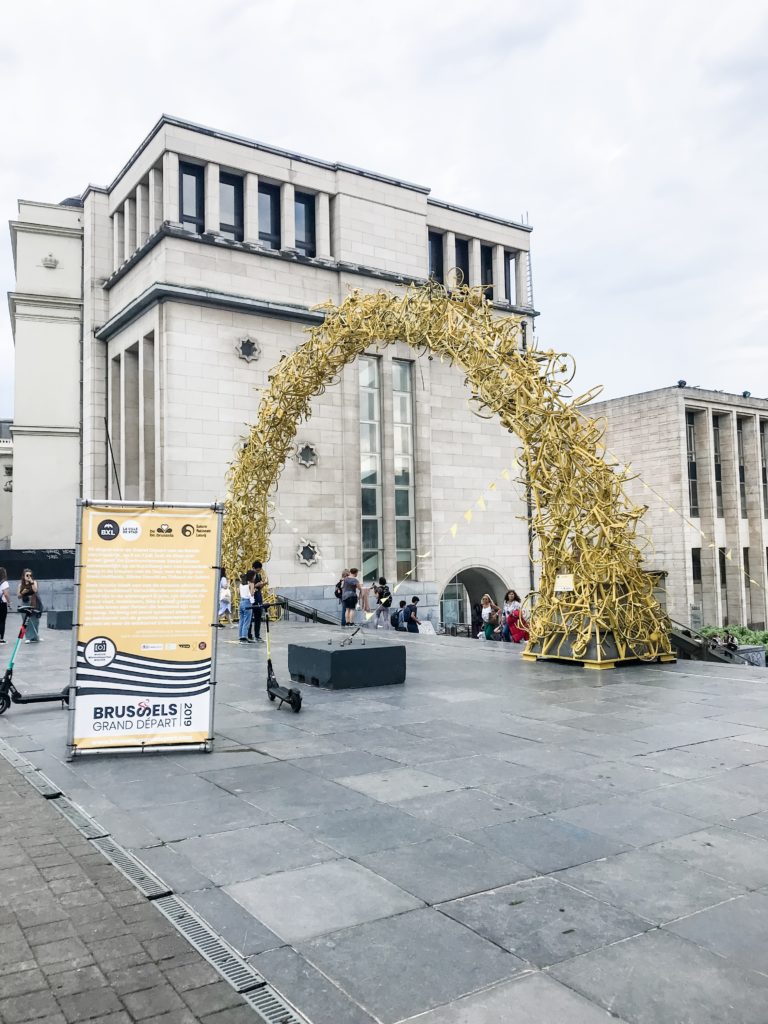 Royal Gallery of Saint Hubert– The Saint-Hubert Royal Galleries are an ensemble of glazed shopping arcades in Brussels, Belgium. Designed and built by architect Jean-Pierre Cluysenaer between 1846 and 1847, they precede other famous 19th-century shopping arcades such as the Galleria Vittorio Emanuele II in Milan and The Passage in St Petersburg. 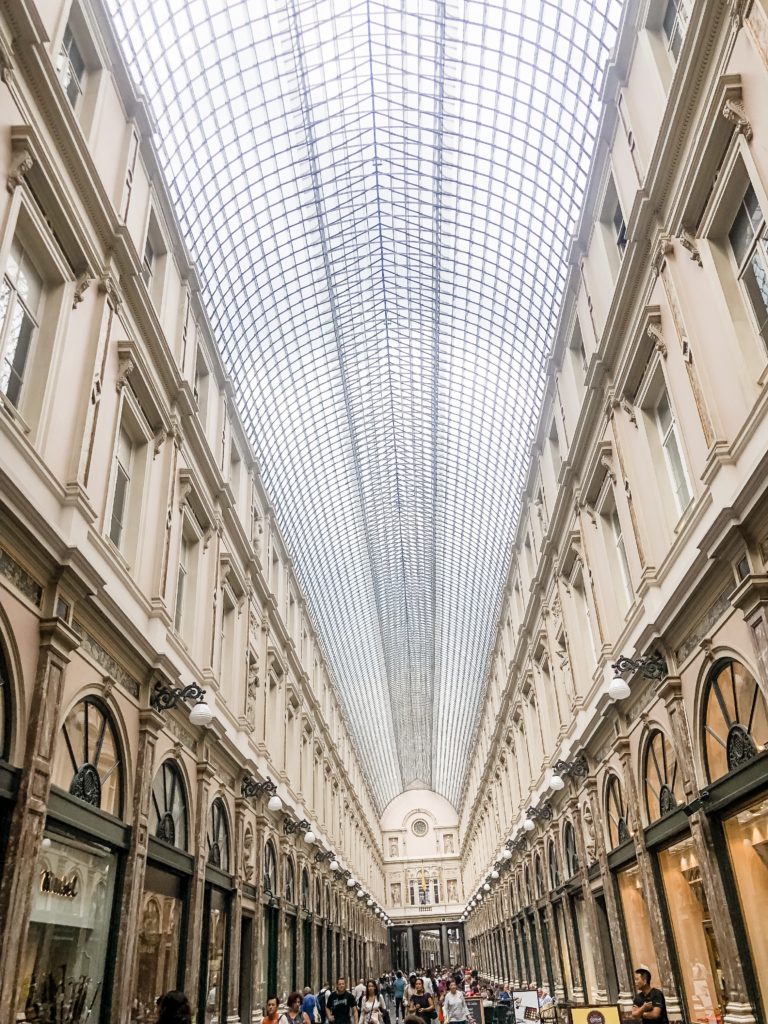 MIM– Located on the top floor of the Musical Instrument Museum they have an amazing view of Brussels while also be ridiculously cute!!! They also have an outdoor patio made for just grabbing drinks and when we went it was the most gorgeous day. As for the food there were good options for all of us which is always imperative for parents with kids because we all know how picky they can be.

Grand Palace- Every corner of the area you will find tons of restaurants to eat at and enjoy.  If you can head to Rue De l’Homme Chretien for your last night and choose from the tens of restaurants.  We ended up getting greek that night and it was awesome to be our late with our little one and hundreds of other people just enjoyed their night, grabbing dinner in the street and taking in all the yummy food.  Since your going to be in close proximity with your neighbors a lot of times you will make friends, struck up a conversation and learn so much about them.  We love it.

Grab Waffles and Chocolate (together of course)- Everywhere you go you can find Belgium waffles drizzled with Nutella (YES PLEASE), all kids of fruit, whipped cream, ice cream, chocolate you name it.  I was seriously in heaven.  Only thing to note is that all the ones we went to did not have freshly made waffles; they would have waffles out of plastic that they would warm up and then place the sweets on.  I really wish it was made when you ordered but lines can get crazy so that’s definitely a reason why. 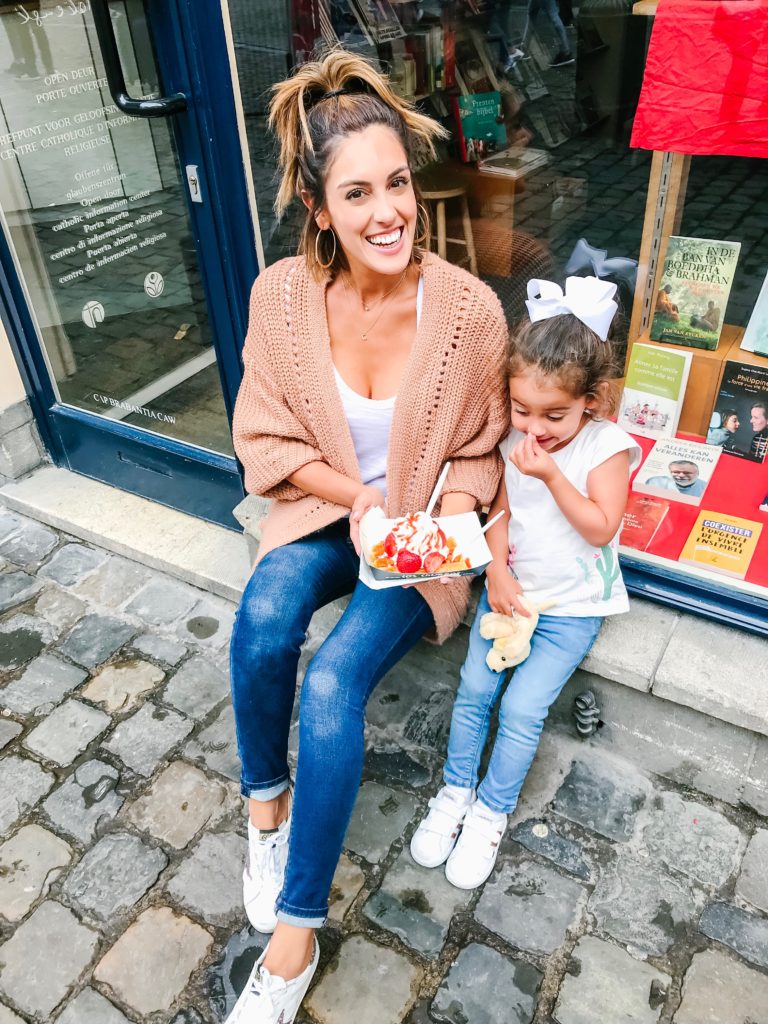 Atomium- The Atomium is a landmark building in Brussels, originally constructed for the 1958 Brussels World’s Fair. It is located on the Heysel Plateau, where the exhibition took place. It is now a museum.

Mini Europe– Mini-Europe is a miniature park located in Bruparck, at the foot of the Atomium, in Brussels, Belgium. Mini-Europe has reproductions of monuments in the European Union on display, at a scale of 1:25. Roughly 80 cities and 350 buildings are represented. 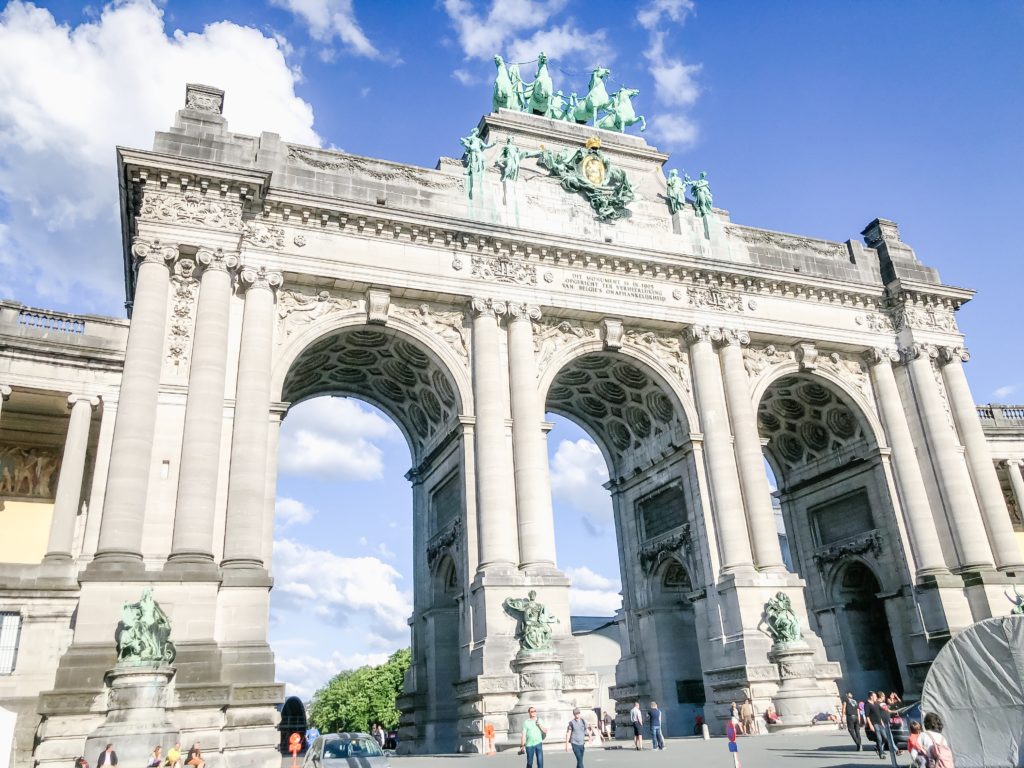 This was by far my most favorite day from Brussels.  We booked a 7 hour day tour to visit the city and I know there are tons of tours which are great BUT if you don’t like stopping and hearing every single historical factor you can just hop on a train that’s about 45-50 minutes from Brussels Central to get there.  Honestly I really which we had a nice there because the town was absolutely amazing and so cute.

I know that probably makes us sound really bad, but we would rather do tours with quick little historical facts and move on then a huge lecture, plus we have come to realize that the tours only go during certain areas because they create relationships with the store owners and do stops to help them get sales. 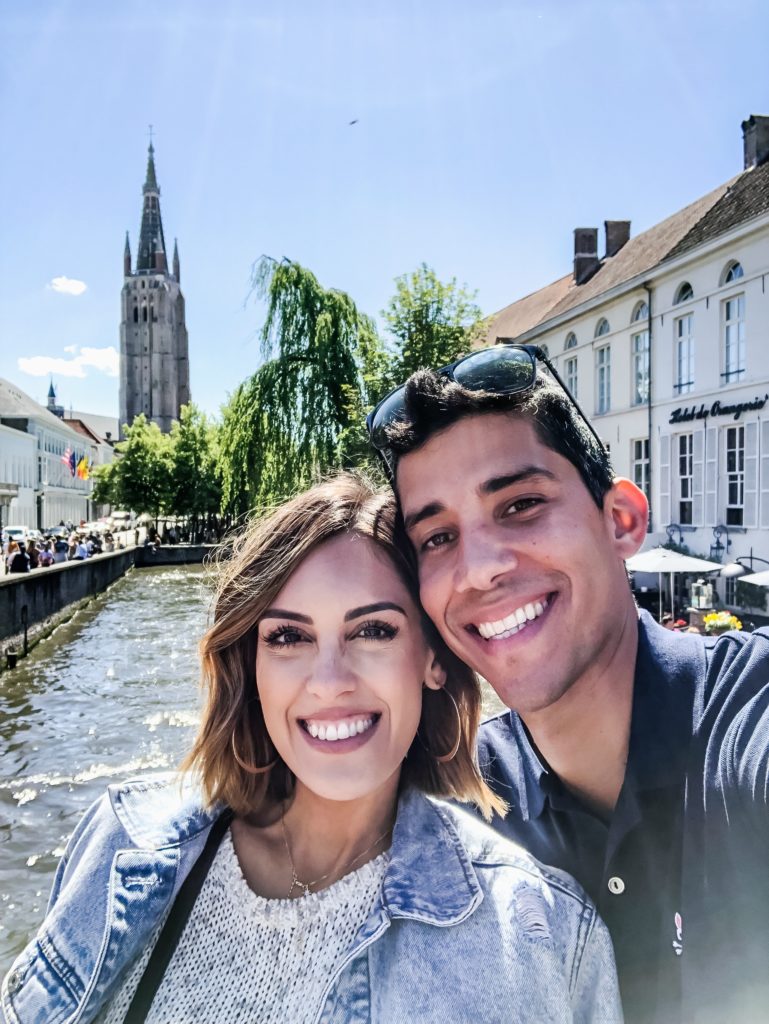 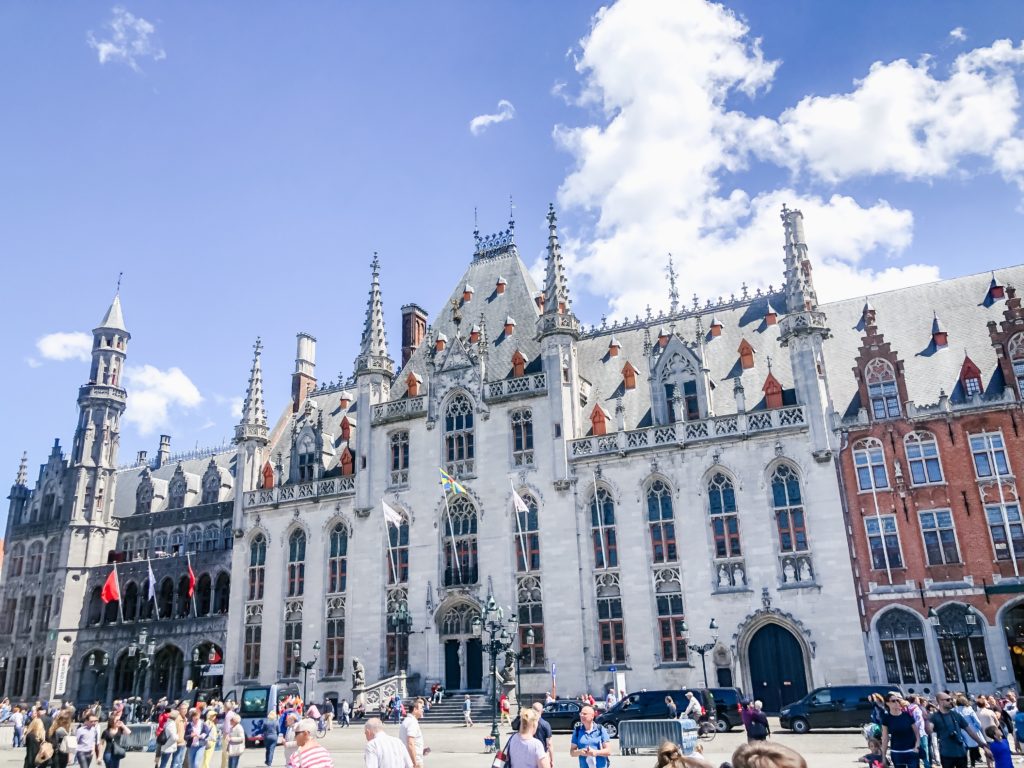 So this time around we still have about hour hour until we had a “break” so we used Sofia as our scape goat and said we were going to venture off and grab food.  In the end we messaged the tour guide and said we were riding back with the group so we could tour the city on our own…that was the best idea!

Take in all the nocks and crannies of the city, the small corners and the gorgeous budding, churches, food and more.

By the way, did you know that Bruges had over 300 brewery’s in the past. Half mom brewery is the most famous & made the first beer pipeline in the world & cost 4 million. 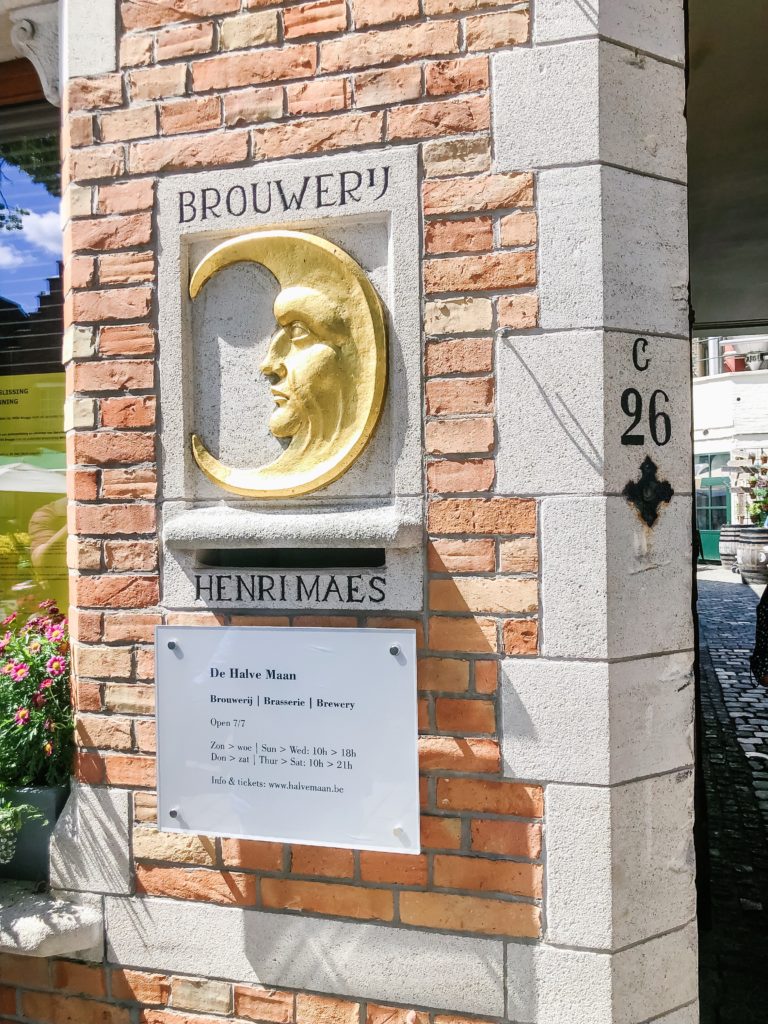 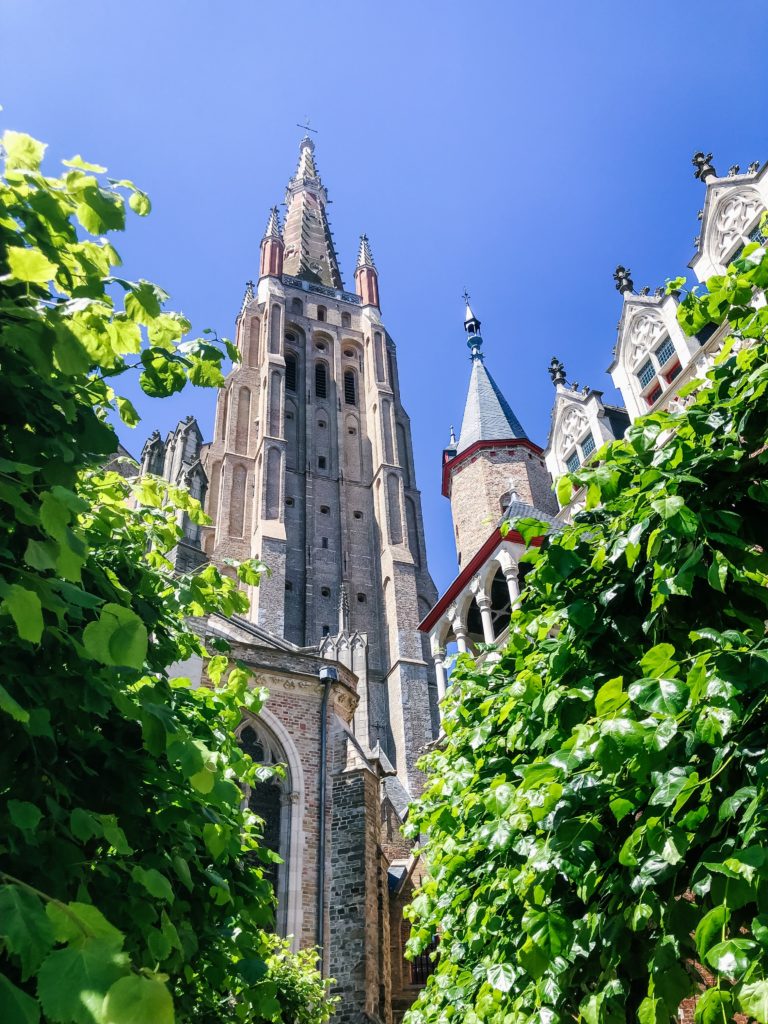 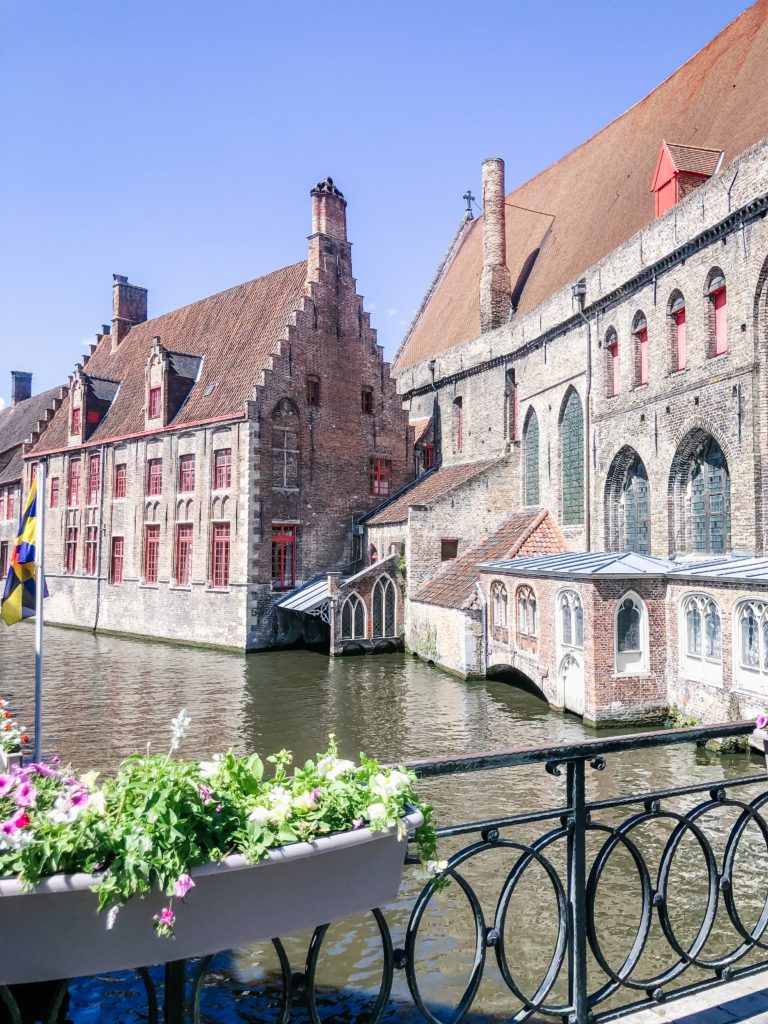 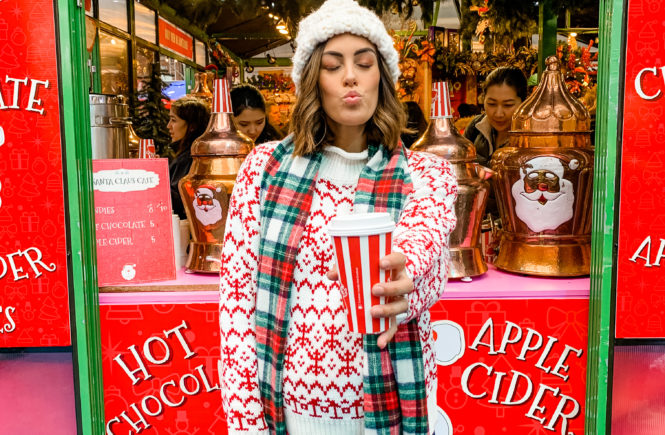 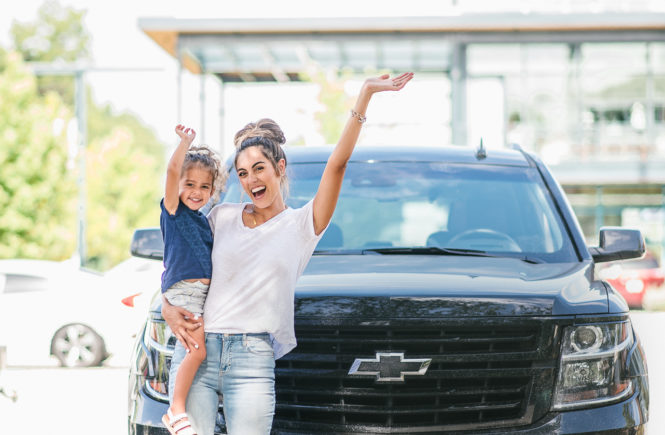 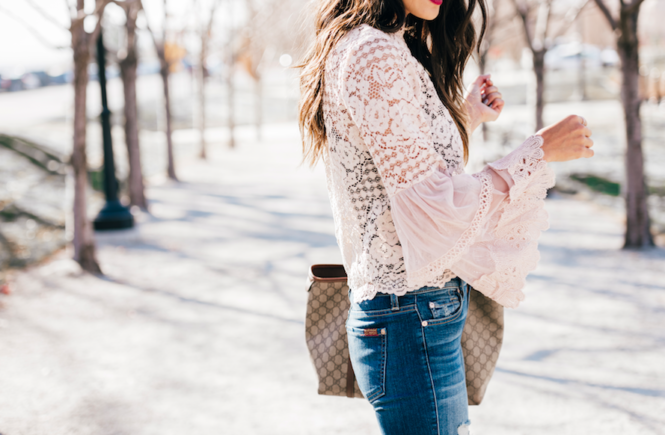