8 years ago this amazing man asked me to be his girlfriend and I still can not believe how lucky I am to have him.

Here is our love story.

It all begins Junior year of high school thanks to our best friend Zack.  Diego and I wouldn’t meet each other till college, but our story begins way before we even knew it.  Zack and I became best friends Junior year after he transferred to my school and remember he would always tell me stories about his friends from his other high school.  Diego was one of them, but I never thought anything of it.

Fast forward to freshman year at UH.  I was eating lunch with some of my friends and I see this absolutely gorgeous guy walk from the UC and out the door.  I still remember exactly what he wore…a Nike baseball cap, bright V-neck tee, True Religion jeans and a black Nike backpack. (I swear I’m not crazy lol)  I remember telling me girlfriends at the table,  “Omg, did you see that guy..he is so cute!” 😉

Within the next month or so Facebook finally came to UH.  I remember I was just scrolling through the pages of “Who you Might Know” when I saw Zack and Diego became friends; of course being curious I had to click on it.  To my surprise I couldn’t believe it was the guy I saw at lunch those few weeks ago.  I remember calling my bff Zack and saying…”Why didn’t you tell me Diego was so hot!!”.  He just busted out laughing.

Diego and I became friends, but nothing happened for around 2 years as we both found ourselves in relationships with other people.  Even with that being said I always had my eye on Diego and he had the same.  I remember we both knew where each other had certain classes, so we would make sure to go that direction in hopes that we get to see each other;  I was always consumed with butterflies and giddiness. <3

He was everything I was looking for in a boyfriend: smart, funny, outgoing, athletic, good looking and he had goals and ambitions.   He knew exactly what he wanted to do with his life and nothing was going to stop him…it was such a sexy thing to see. 🙂

It was 2 weeks after my 21st birthday that Diego and his girlfriend broke up.  When I found this out I knew I wasn’t going to miss out on my chance to be with my dream guy, so within a week I broke up with my boyfriend.  Diego’s 21st birthday came up the week later and we all went to a club in downtown.  We were all having such a good time and Diego and I were just focused on each other.  We ended up having a few drinks, talking and flirting and then he grabbed my face and kissed me.  From that moment it was just the two of us, and on February 22, 2008 he officially asked me to be his girlfriend.

And here we are.  8 years later.  Married and pregnant with a little girl who is meant to be born in exactly one month.  Everything always happens for a reason, and I know that God put us both in each other’s path because he knew that we were perfect for each other.

Now, we can’t wait to bring to the world the biggest creation of our love, Sofia Everly.

Thank you following and letting me share this very special story with all of you. 🙂 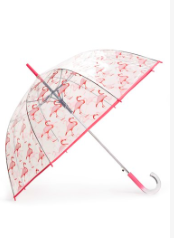 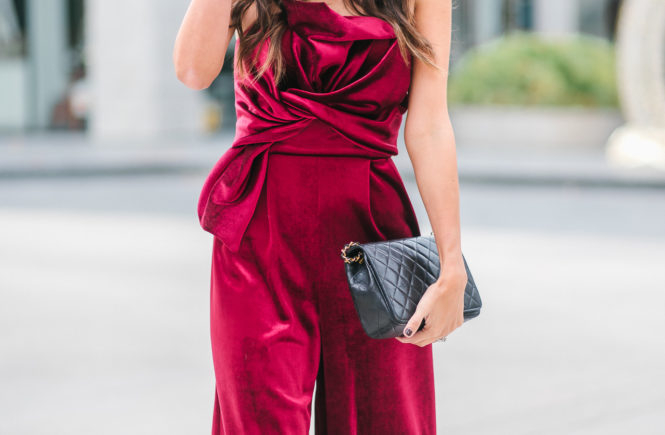 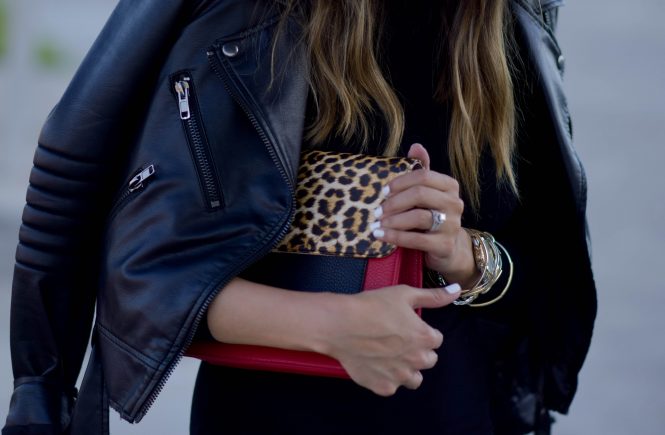