After 19 years the Salinas girls were headed back to Germany.  The last time we were there was the entire summer of 1996 and we had the most amazing time that so many details are still very vivid in my brain today.  The time was special because not only was it 19 years that we traveled to Germany today, but it had been 14 years since my mom had been back home.

This was the first stop on our trip and definitely the most important since this is the city that my mom was born and raised.  I had brought my husband, back then my bf, to Germany 5 years ago for Oktoberfest and got to show him all around the town.  This time it was great to come back with my mom and sister and relive our days when we would come visit our grandmother.

The home my grandmother lived in when we visited her for the summer.

The home my mother grew up in.

When we were in Duisburg it was the same weekend that the yearly Schutzenfest took place.  It is a fun weekend where men complete in different things to either become King or Prince of Schutzenfest; my godfather was both.  Above are some of my amazing German family. 🙂  How cute is my little cousin Jonas…I officially started calling him Prince George. lol

You can also see more about my Aunt and Uncle’s garden home in Duisburg here.

Our next stop was to Dusseldorf for the day to do some eating, shopping, and anything touristy.

For our 3rd stop we headed to Munich.  I love Munich because it has such a vibrant lifestyle and so much history..whenever I go I have to take a day tour somewhere.  This time I took my mom and sister on a tour to the Neuschwanstein Castle, Lindhof Castle, and the super cute town called Oberammergau.

Neuschwanstein Castle (New Swan Castle) is in Fussen, Germany and was made by Ludwig II of Bavaria as a retreat and homage to composer Richard Wagner.  Unfortunately, Ludwig II would never enjoy the home because he was declared mental insane; the day after he was declared he was found dead win a lake.  Till today no one knows how or by who.

Another fun fact is Disney used the Neuschwanstein Castle as the inspiration for the Cinderella castle at two Disney theme parks, and is recognized as a icon and flagship attraction for both parks.

The cutest little town of Oberammergau.

Now it was time to explore Munich where we saw Marienplatz, the Munich Residenz, and Nymphenburg Palace before we got on our train to Frankfurt. 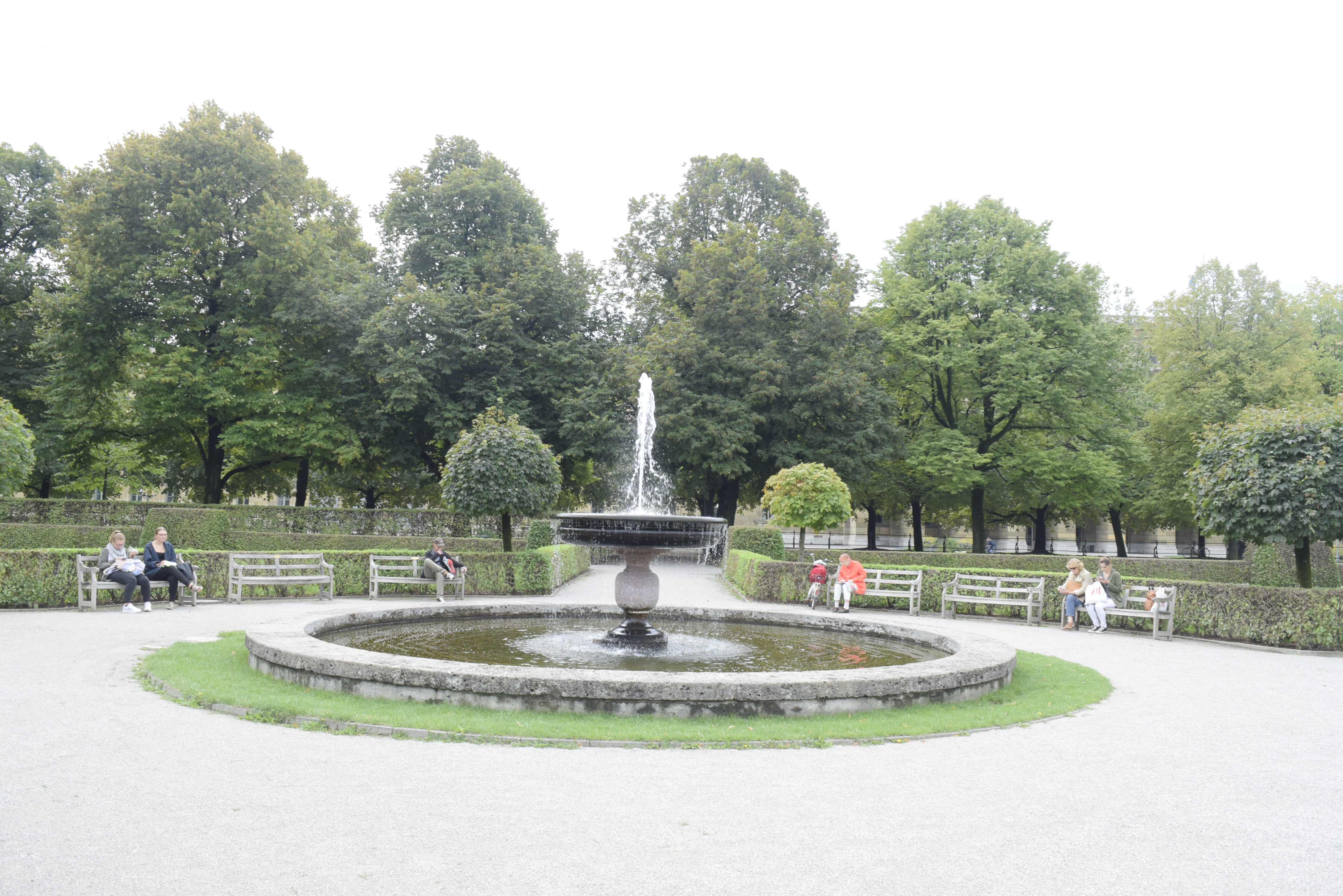 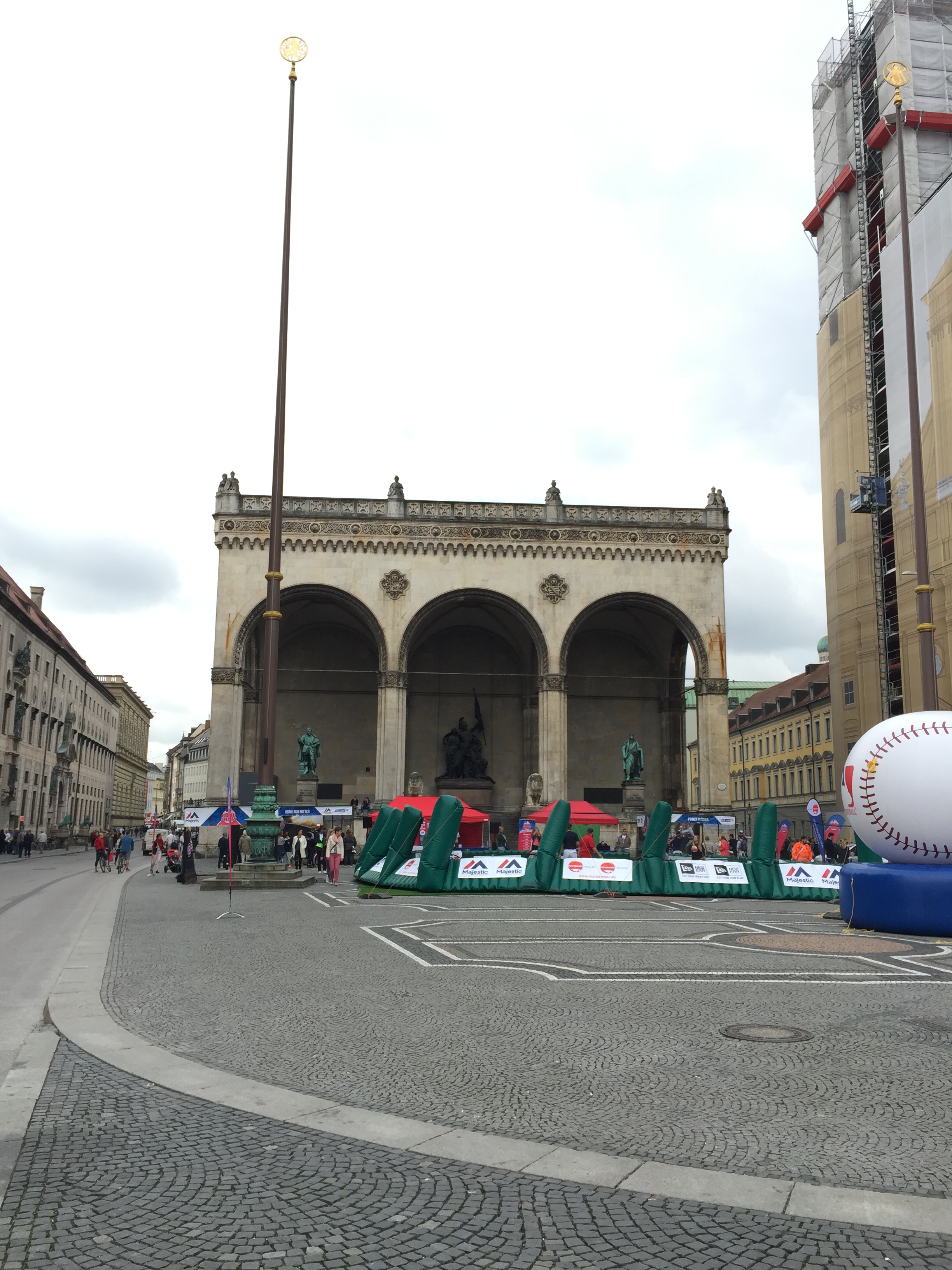 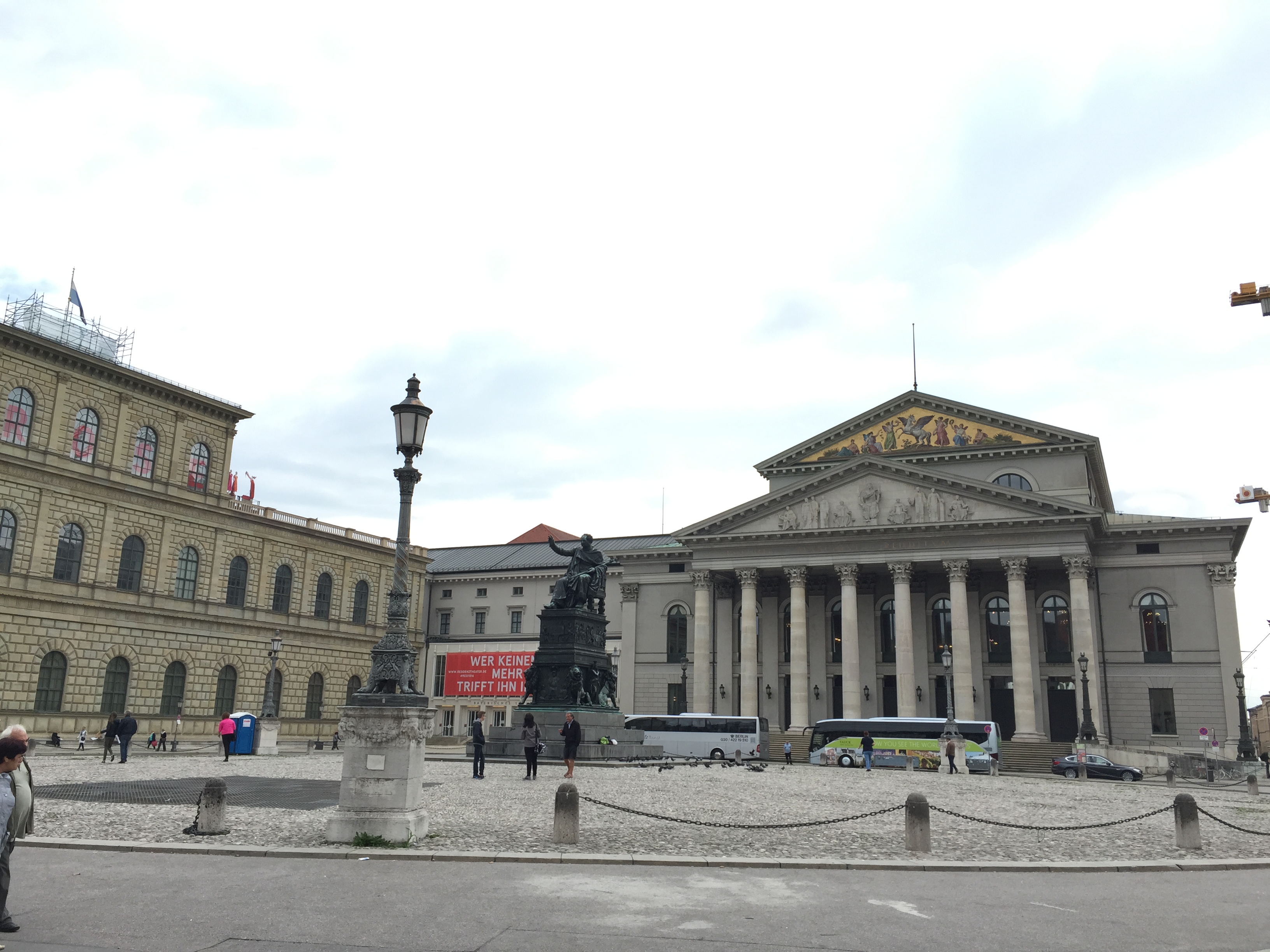 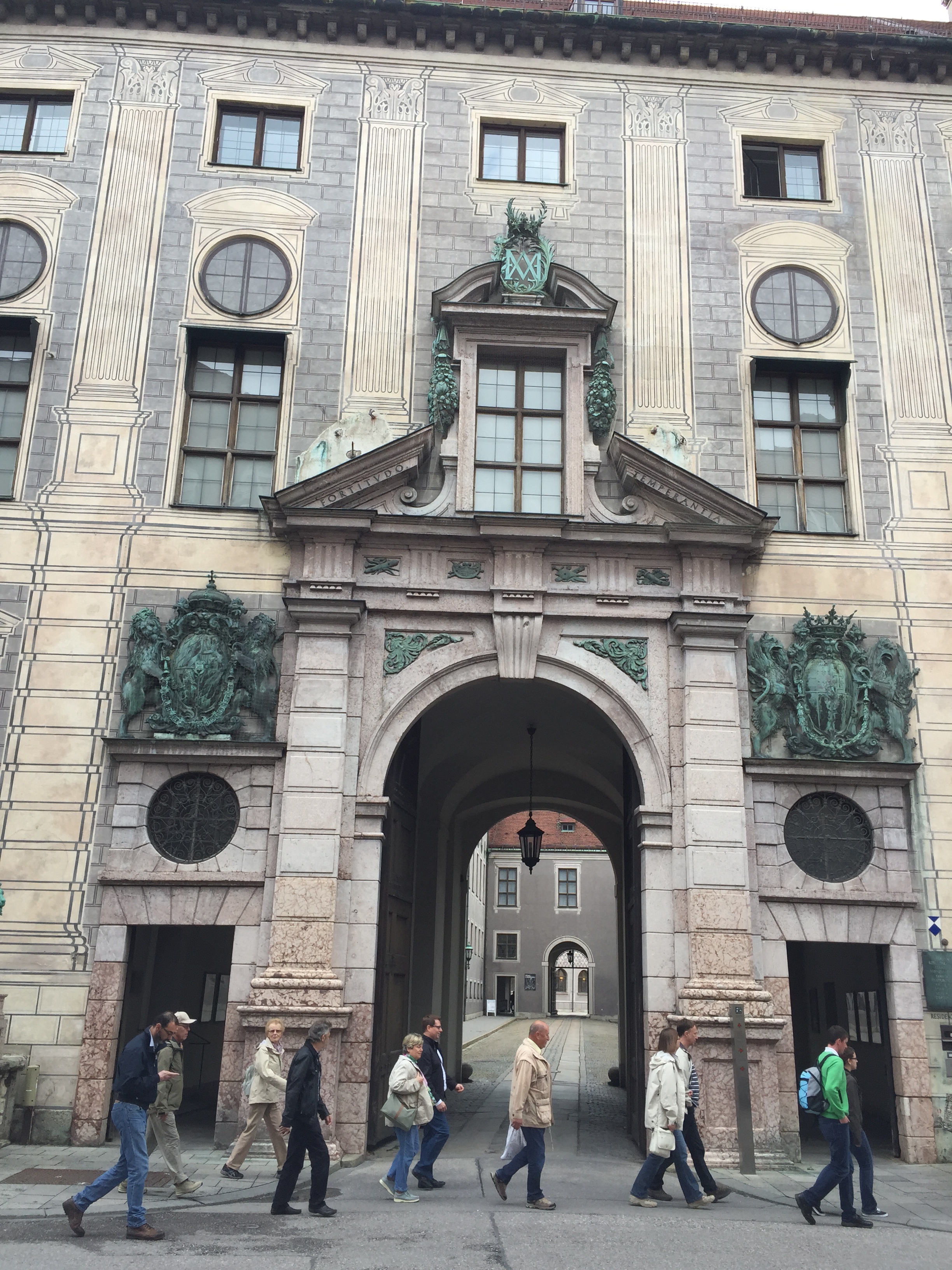 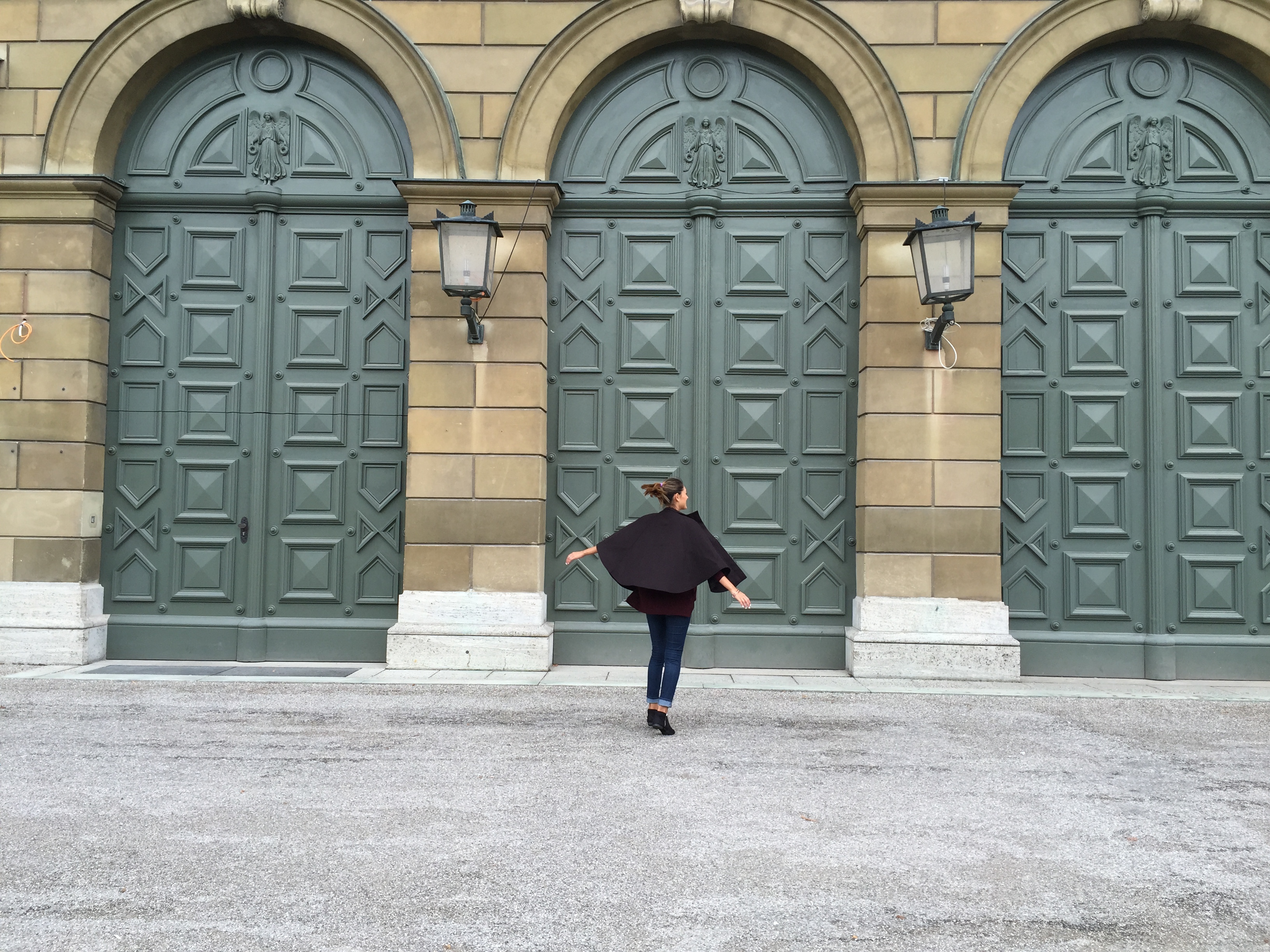 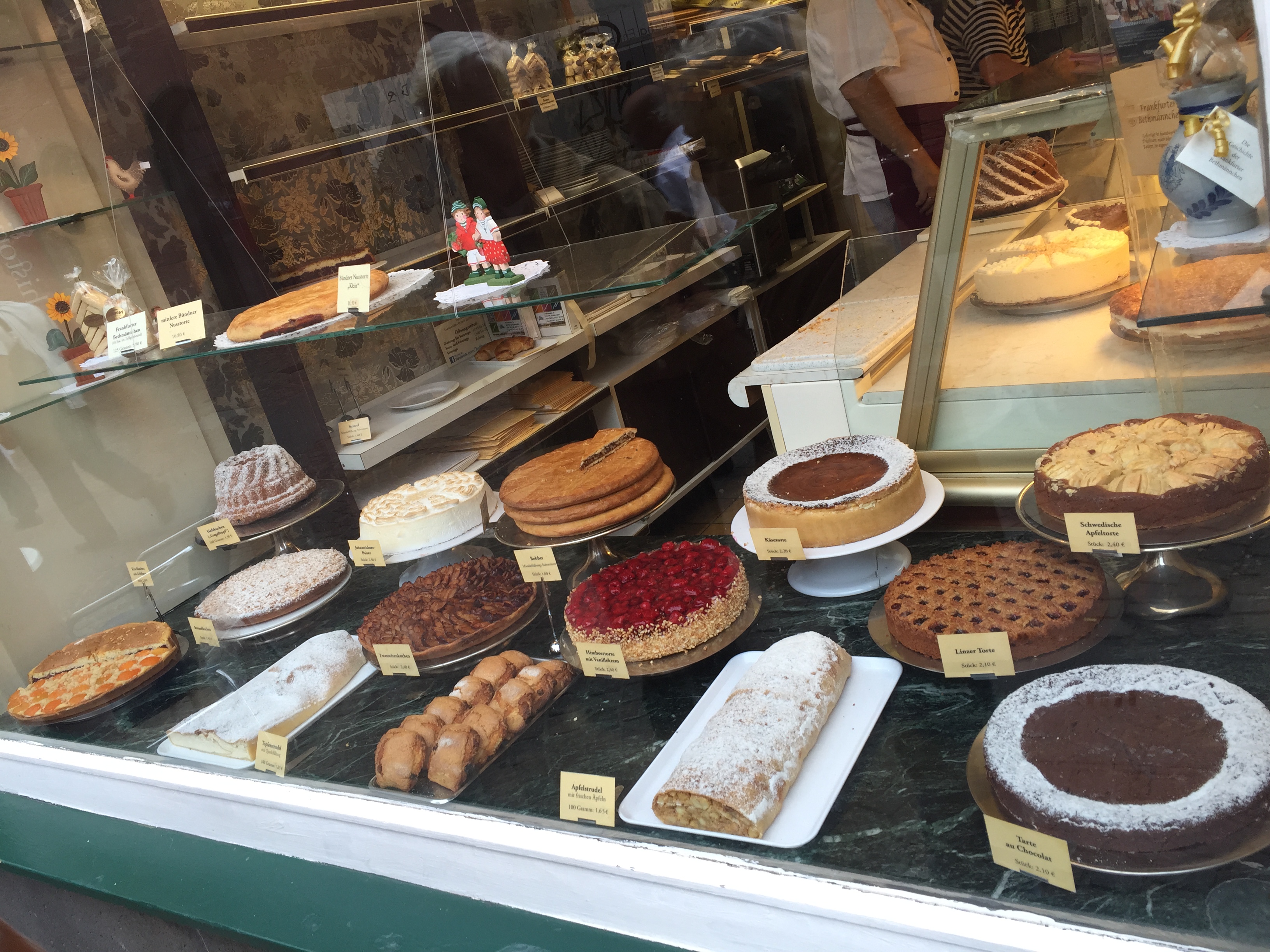 For our last stop we enjoyed the city of Frankfurt where we got to tour the Frankfurt Cathedral, the Frankfurter Romer, Museumsufer, and many more. 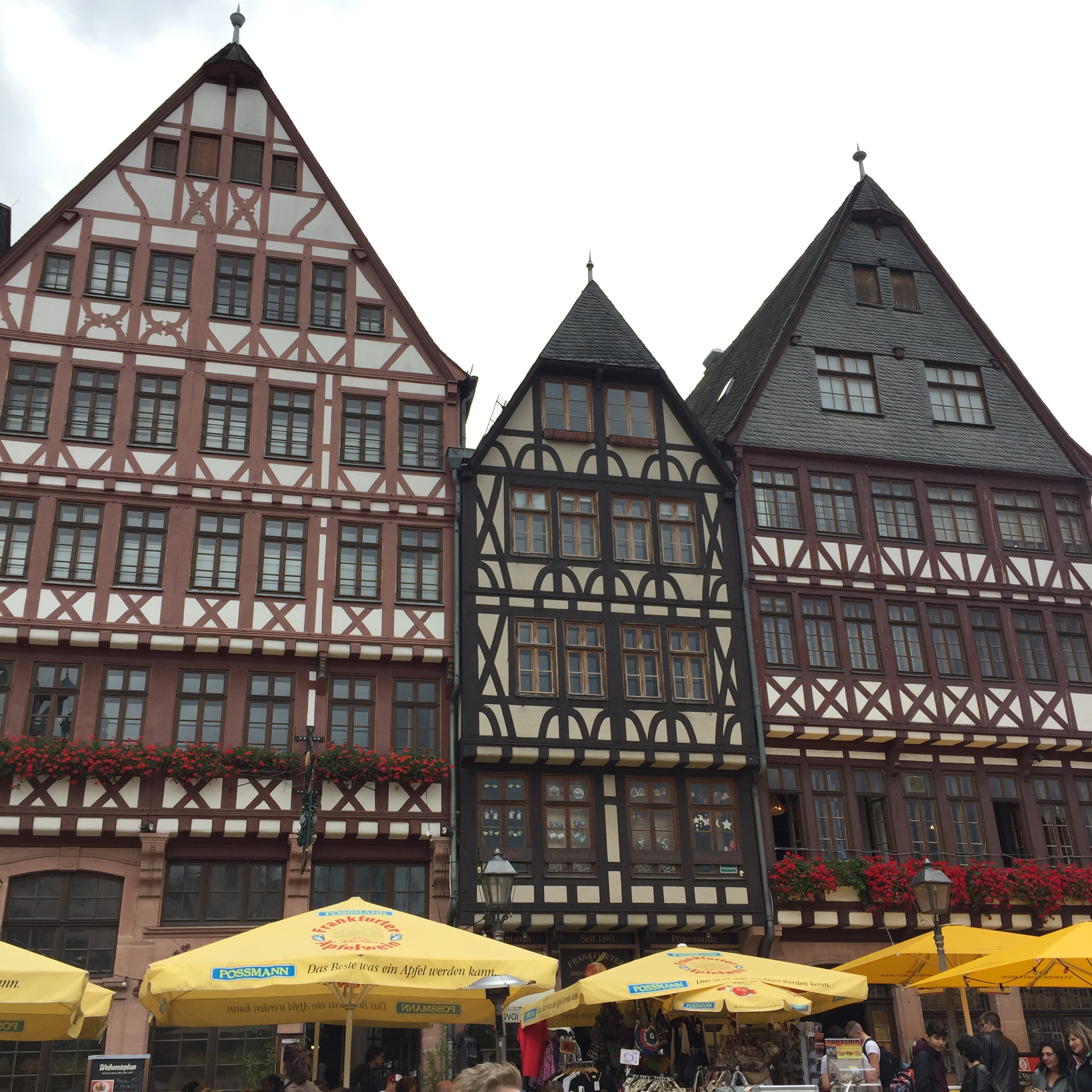 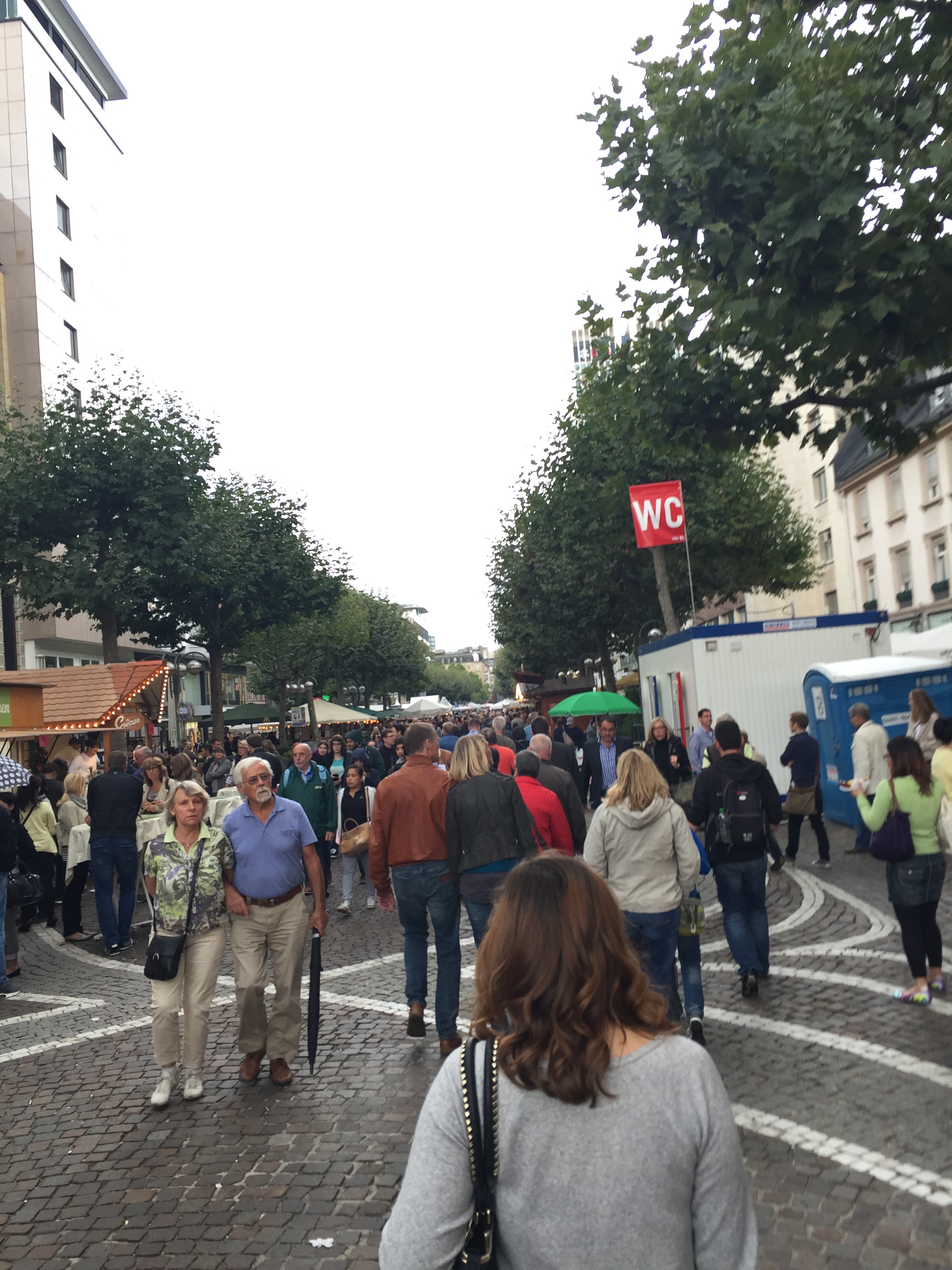 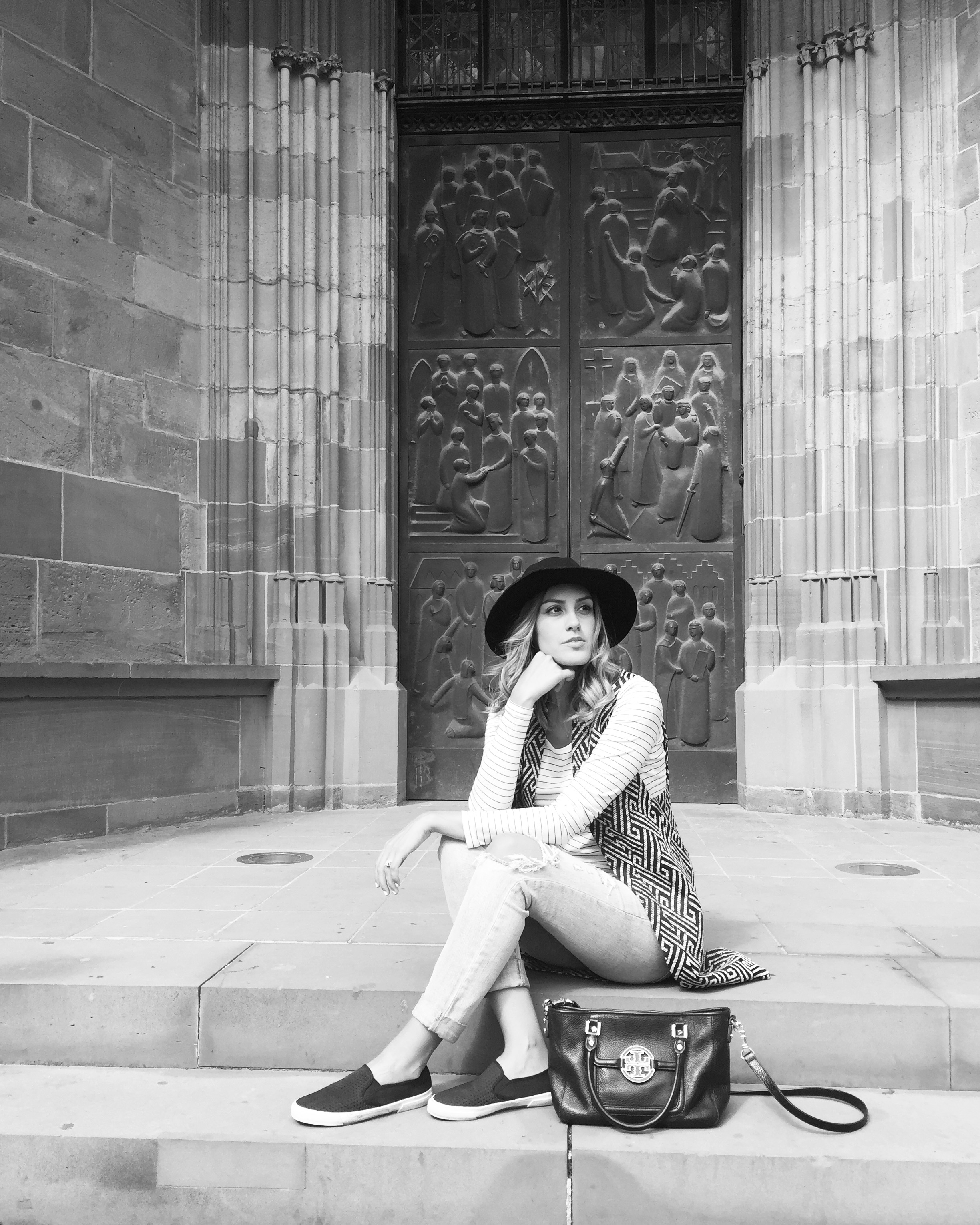 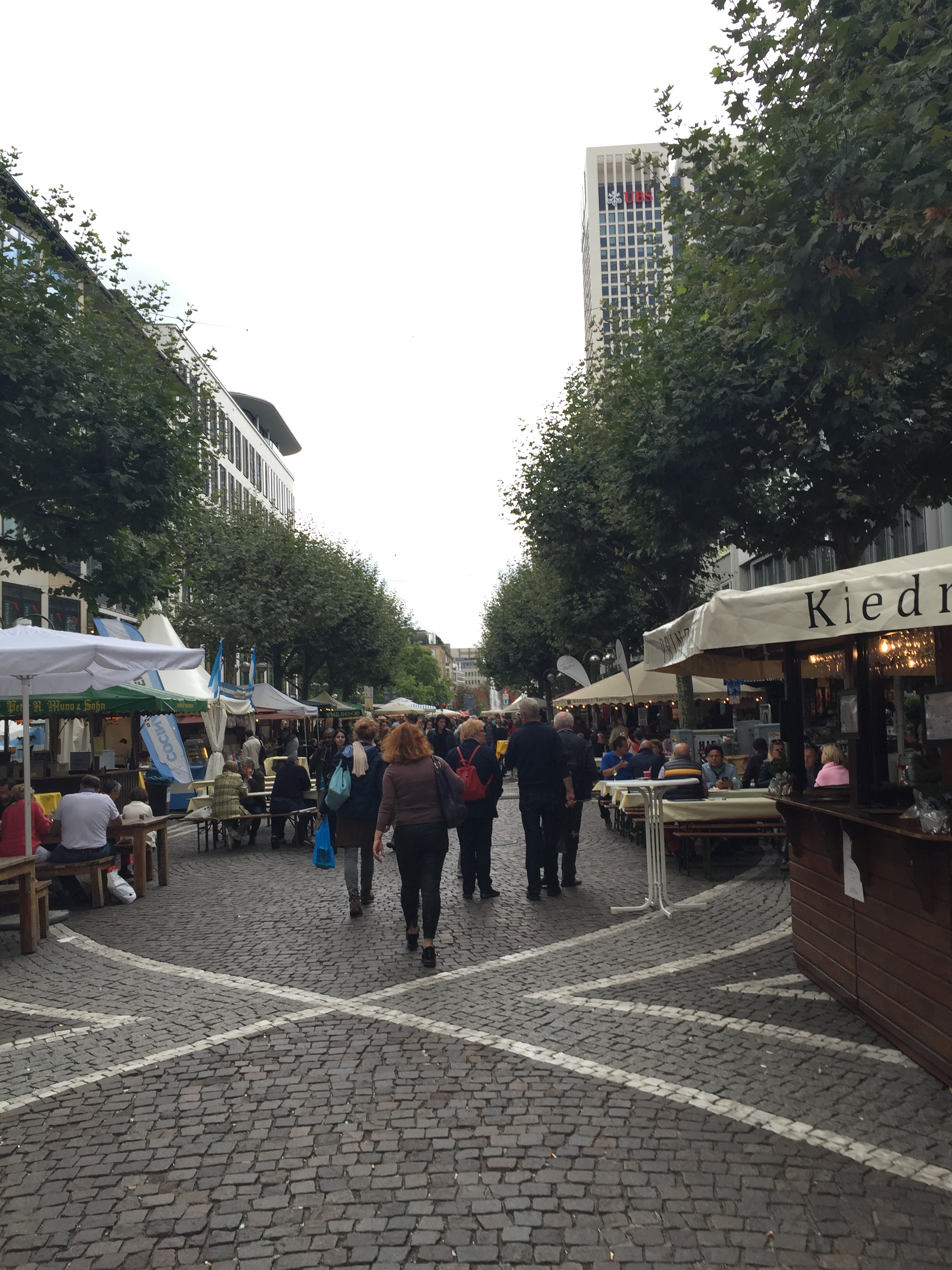 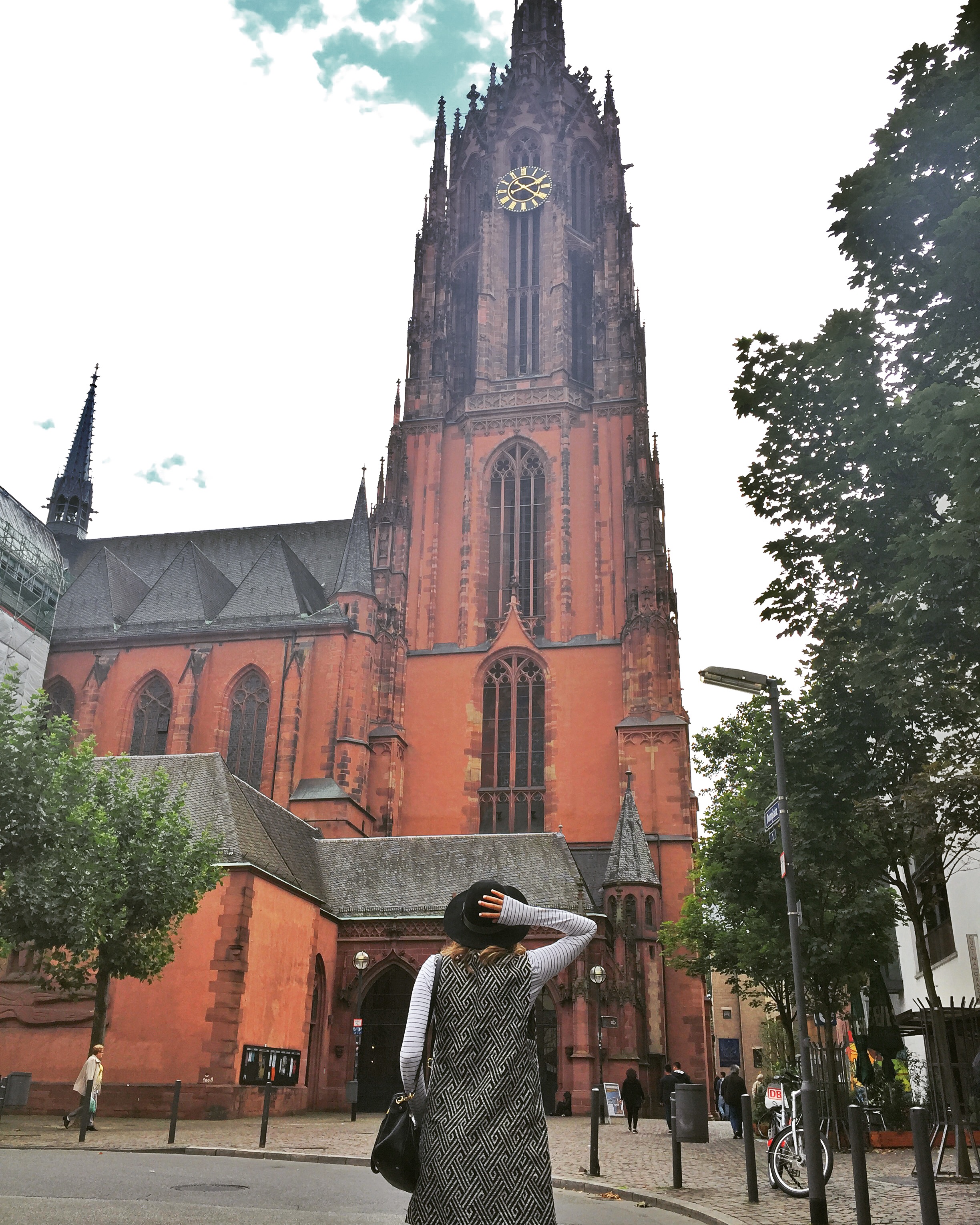 Yes, we climbed all the way to the top to see an amazing view of the city; let’s just say my fears of heights was at a all time high. 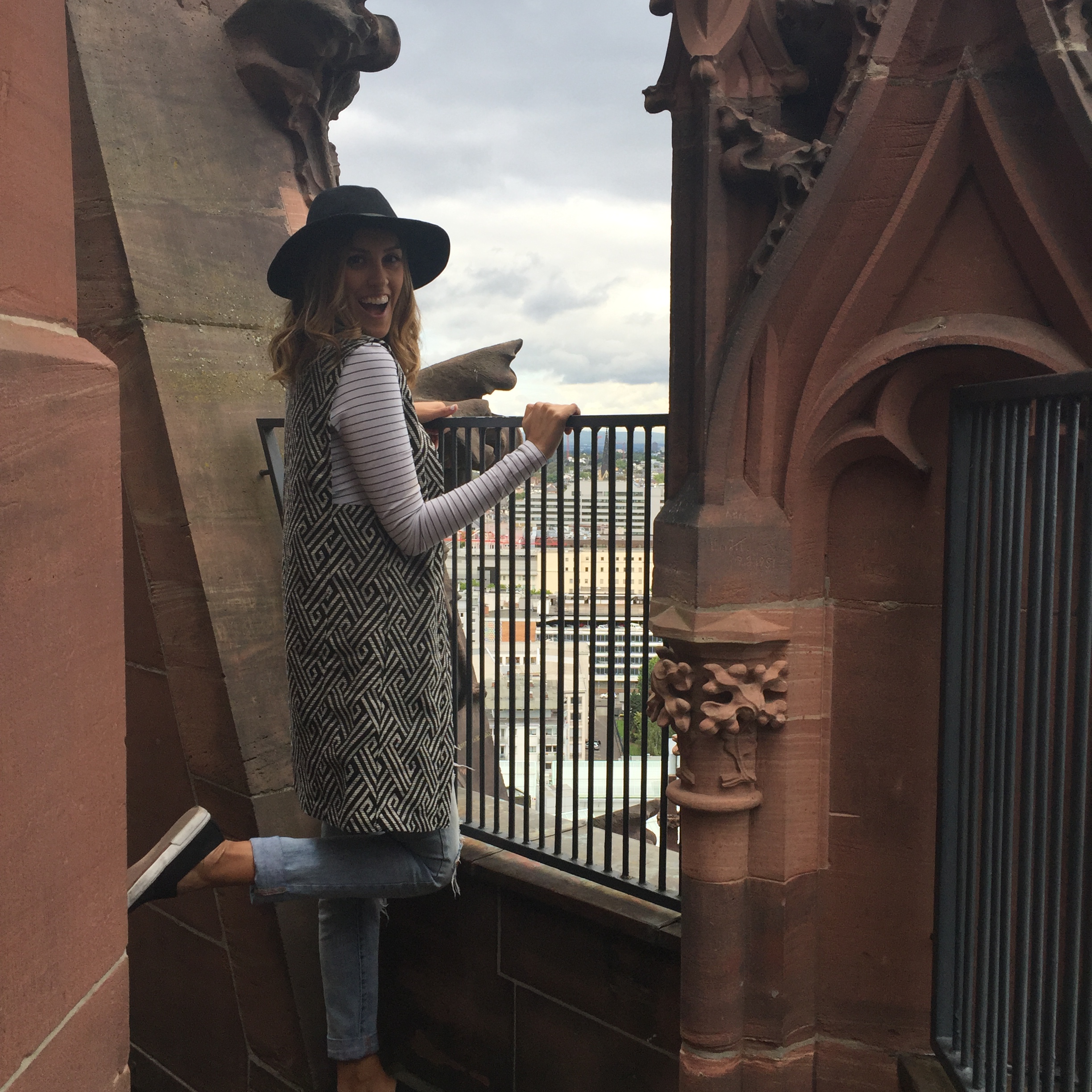 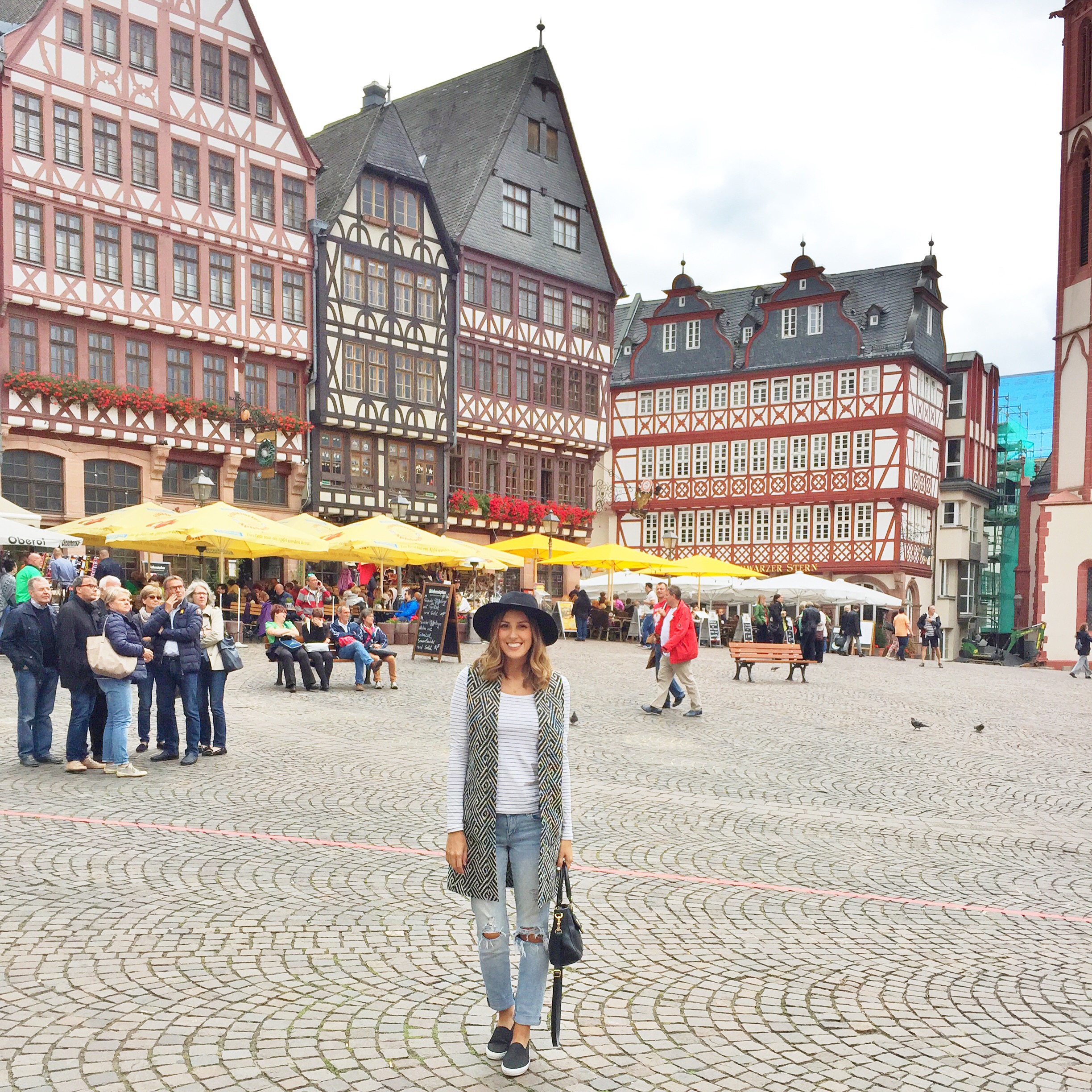 Thanks for reading and watching. 🙂 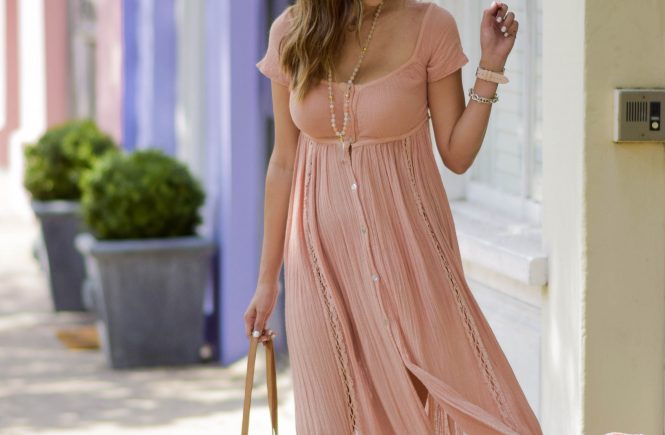